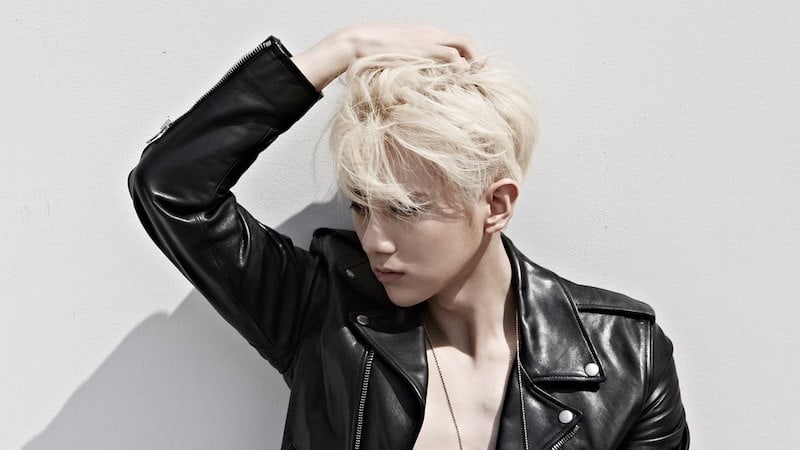 Cube Entertainment has announced that Jang Hyunseung’s solo fan meeting, which previously sold out within only one minute, has been canceled.

On June 23, Cube Entertainment posted a notice on the artist’s fan cafe to announce the news. They stated, “Jang Hyunseung’s fan meeting ‘HOME,’ which was planned to be held on July 8 at 5 p.m. at the Baekam Art Hall, has been canceled due to the company’s internal matters.”

“We sincerely apologize to fans who had been waiting for the fan meeting,” Cube Entertainment went on to state, and promised to do their best to ensure that all ticket holders will be receiving a refund quickly. 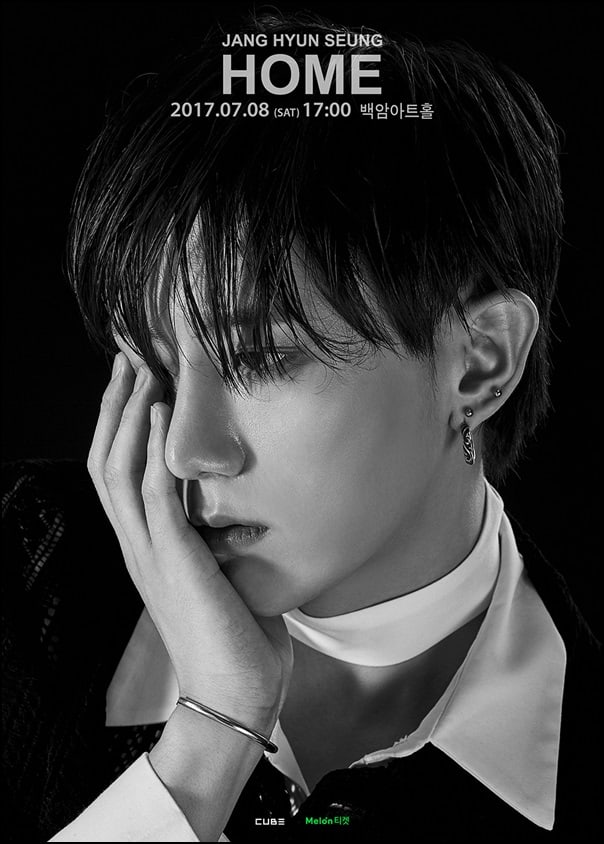 Jang Hyunseung is currently preparing to put out a new solo album in July, and has worked with producer team Black Eyed Pilseung on his new release. This will be his first solo release since leaving BEAST in April of 2016.