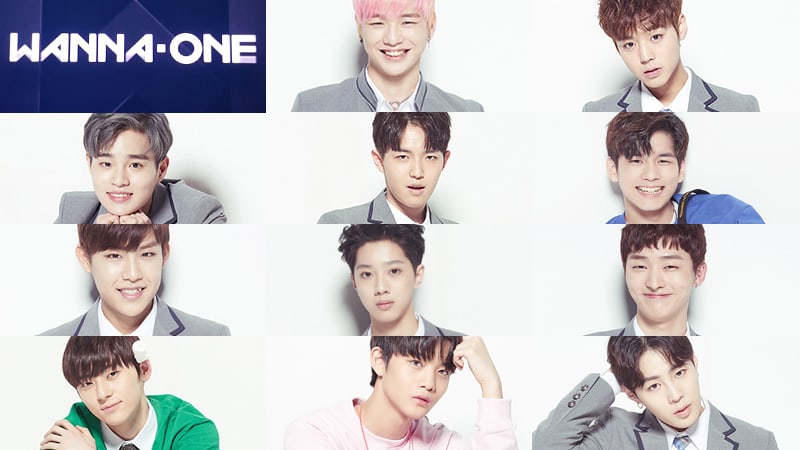 New boy group Wanna One is already in high demand before they even make their debut!

According to several sources on June 23, “Produce 101 Season 2” finalists Wanna One’s appearance fee for events has exceeded twice as much as the fee for girl group I.O.I, which was formed through the show’s first season. Wanna One’s fee is reportedly nearly triple the amount received by I.O.I.

“As there is overflowing national interest, there has been an increase in the number of places that want to cast the group even if it means paying a large amount for their event fee,” explained sources.

The group has reportedly signed seven advertisement deals so far, with calls from those interested in casting the group coming in from both domestic and international companies.

Meanwhile, Wanna One is currently focusing on preparations for the “Produce 101 Season 2” concert in July featuring the top 35 contestants, with plans to begin work afterwards on their debut release.

Wanna One
I.O.I
How does this article make you feel?