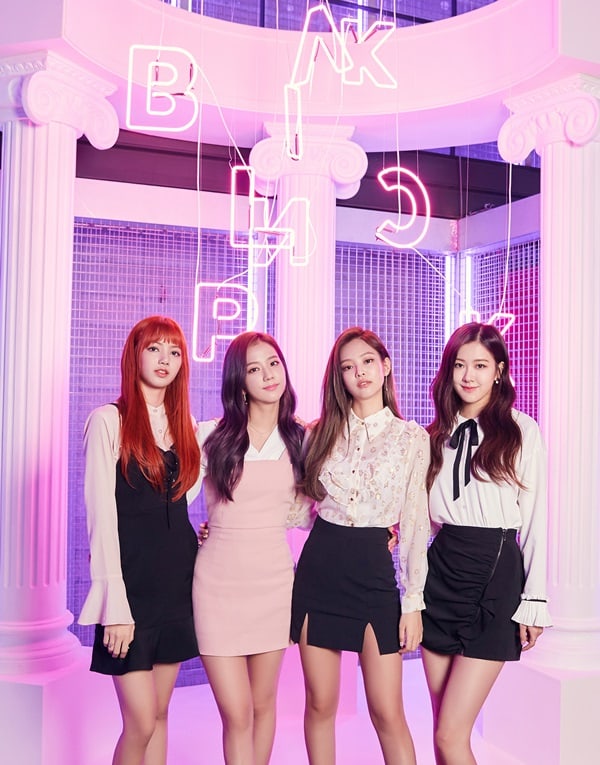 During a recent interview, BLACKPINK talked about their soaring international popularity.

The group recently made a comeback with their new song “As If It’s Your Last” on June 22, which achieved the impressive feat of hitting No. 1 on the iTunes top song charts in 18 countries.

When it was mentioned to BLACKPINK that they now have three music videos that have reached 100 million views, Jisoo replied, “We were on a break while our videos reached 100 million views, so we haven’t been able to talk to the fans about it properly. We are so grateful.” Jisoo went on to say that the achievements motivated them for their new music video, and have made them want to try new things.

BLACKPINK was also asked about the secret to their international popularity, which is evidenced by their incredible number of views on YouTube. Jennie replied, “I think that maybe the fans come naturally because we have a lot of members who can speak other languages.”

BLACKPINK’s music videos for “BOOMBAYAH,” “Whistle,” and “Playing With Fire” have all hit 100 million views on YouTube, while “BOOMBAYAH” is the most-viewed debut MV for a K-pop group with over 169 million views.