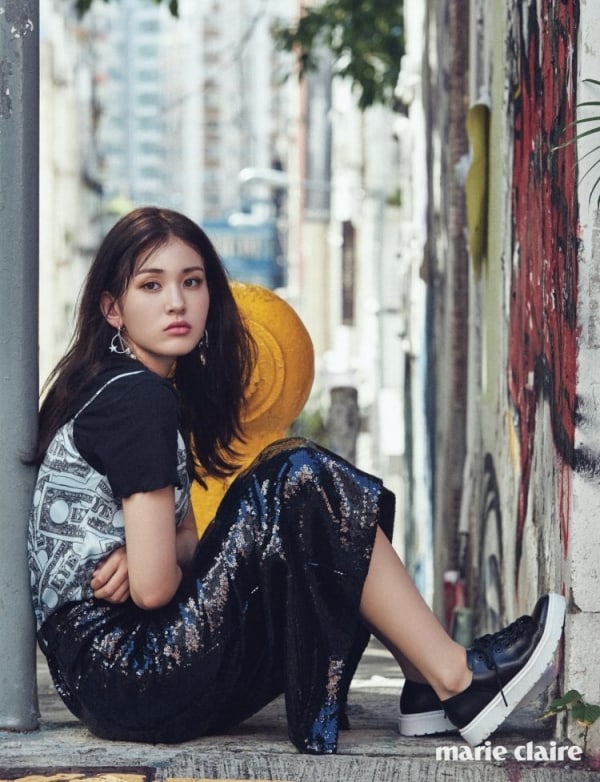 Jeon Somi has shared her thoughts on debuting. 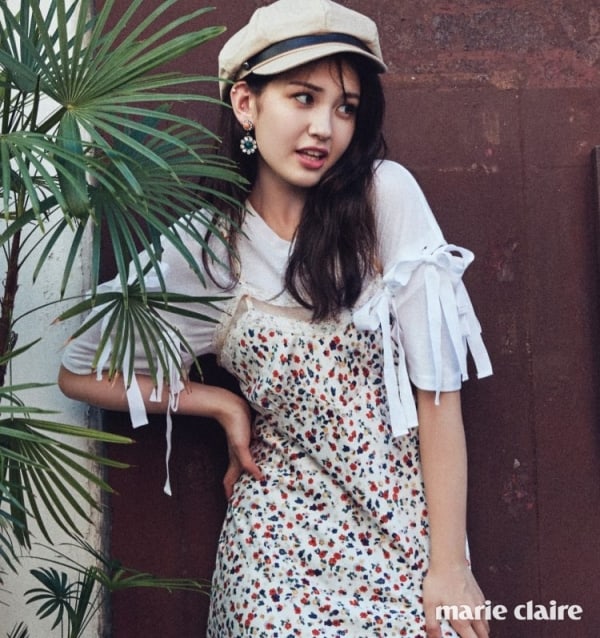 She recently worked with fashion magazine Marie Claire for their July photoshoot and interview, where she said, “I think I would be okay even if I don’t debut and just live like this.”

Jeon Somi continued, saying, “I met a lot of good people. At first, I only lived with thoughts of debuting but now I tend to have more of a ‘well I’ll do anything’ mentality, so I’m having more fun and being less attached to that idea.” 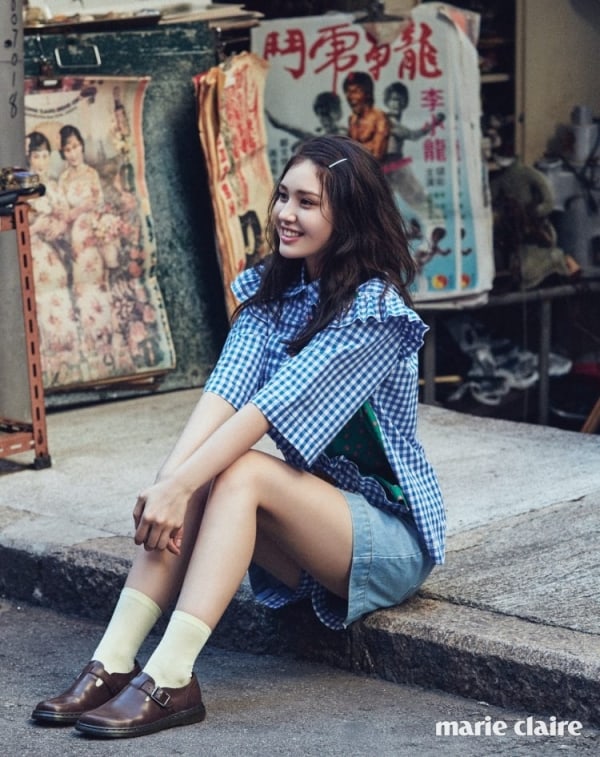 Jeon Somi previously debuted as a member of I.O.I after being chosen through Mnet’s “Produce 101,” but because I.O.I is a project group, she has technically returned to being a trainee after the group’s disbandment. 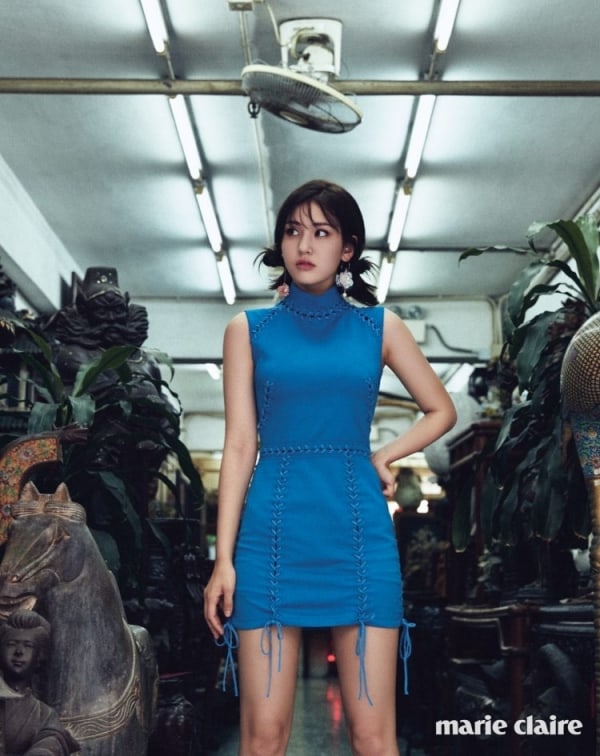 She also talked about “Produce 101 Season 2” and cheered on the trainees, saying, “I had a really hard time while doing ‘Produce 101.’ Because I knew the [‘Produce 101 season 2′] contestants’ hearts so well, if they cried I also cried while watching them. I believe that everything will work out.” 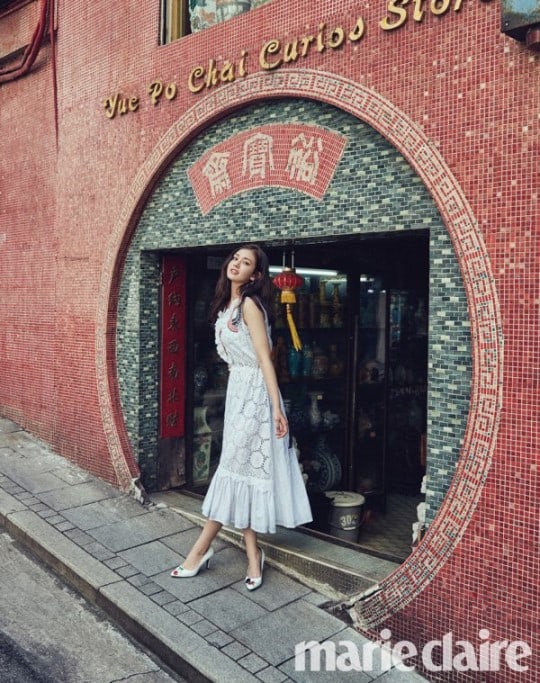 Jeon Somi
Marie Claire
Produce 101 Season 2
How does this article make you feel?