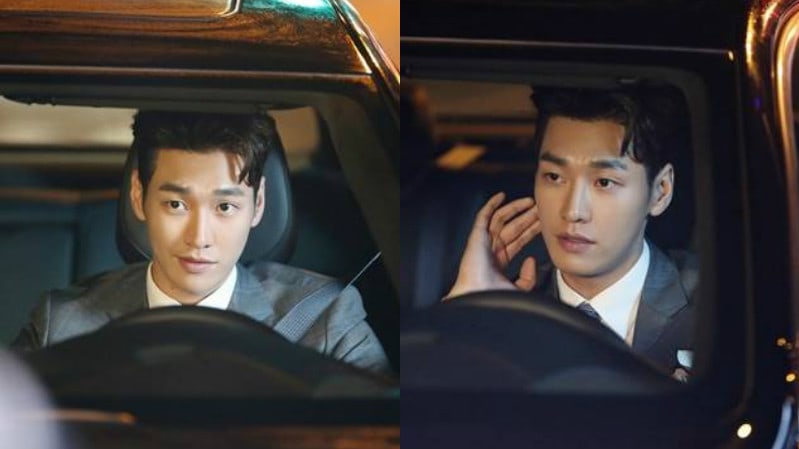 The photo, which is from the 19th episode of the drama, captures Kim Young Kwang wearing a perfectly tailored suit and posing like he is doing a photo shoot. Although the shooting went on throughout the night, viewers pointed out how he looks very happy and energetic when the camera is not rolling. 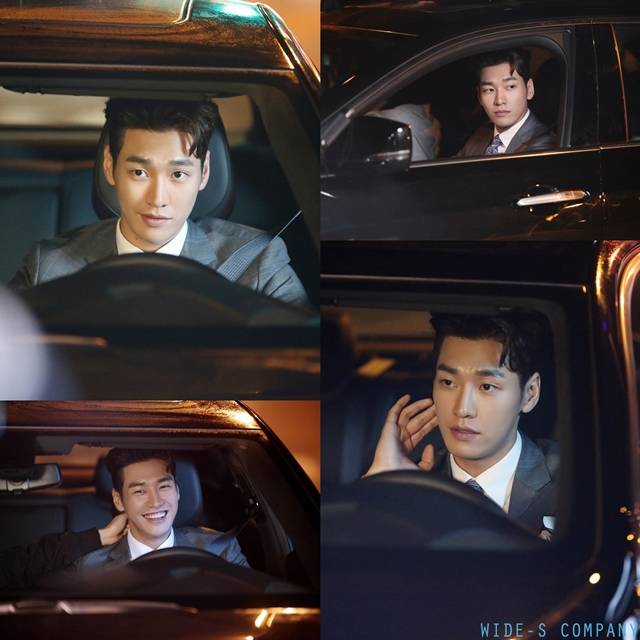 A source from “Lookout” praised the actor and said, “Although our filming schedule is very busy, Kim Young Kwang is so passionate about his role that he will even come to set with ideas on how to make the scenes better and discuss them with the director. His diligent attitude pushes us to work harder as well.”