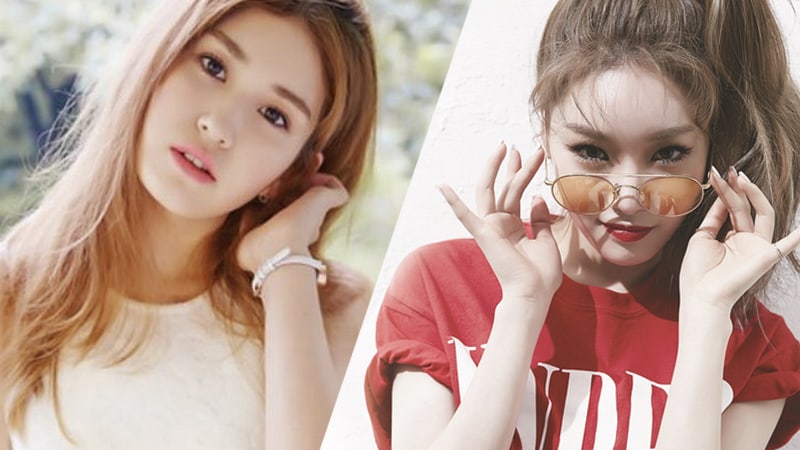 On June 23, KBS’ “Idol Drama Operation Team” revealed individual footage of the cast practicing their roles. One of the cast members, Jeon So Mi, is shown arguing with someone through a video call. 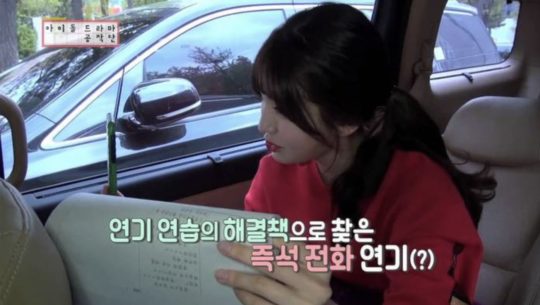 It turned out that as a solution to practicing by herself, Jeon Somi video called a friend to practice her lines. The helpful friend at the other end of the line was Kim Chungha. 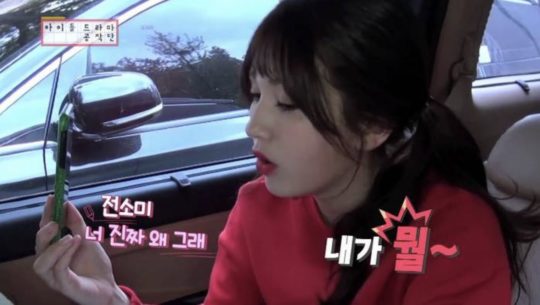 To help practice Jeon Somi’s lines, Kim Chungha yells, “Jeon So Mi, what’s wrong with you?” And Jeon Somi answers, “What did I do?” 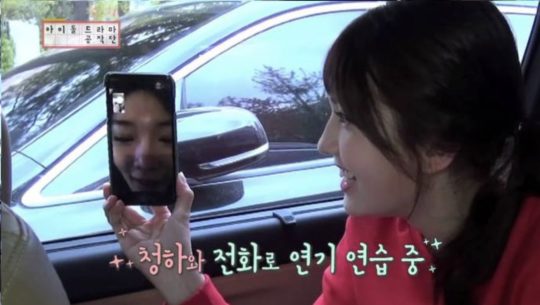 Jeon Somi then requests Kim Chungha to look at her with an expression of disbelief, and Kim Chungha responds with a comical face instead. 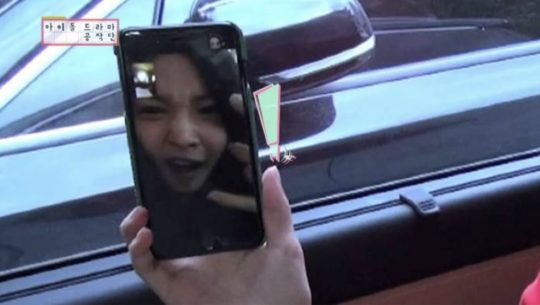 Meanwhile, Kim Chungha recently debuted as a solo artist with her song “Why Don’t You Know.” The two former members of project girl group I.O.I showed that they are maintaining a close friendship even after the group’s disbandment.