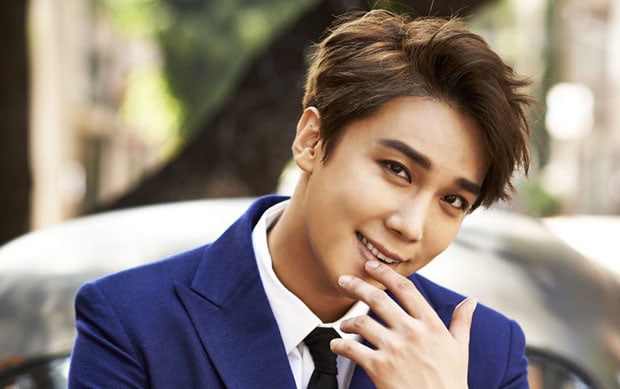 It has been belatedly revealed that SS501’s Park Jung Min received commendation from Seoul Metro for saving someone’s life at a subway platform in February.

Park Jung Min, who is currently serving as a social service agent in a subway station in Seoul, saved a middle-aged pedestrian who collapsed due to difficulty breathing at the platform where Park Jung Min is working.

Park Jung Min followed the emergency procedures that he learned during his service, aiding the man until the ambulance arrived. The man was safely transported to a hospital afterwards.

To praise Park Jung Min’s bravery, Seoul Metro conferred him with a commendation in March. Seoul Metro explained, “The commendation was rewarded for [Park Jung Min’s] outstanding records and conscientious performance.” It was also revealed that Park Jung Min has handled various tasks that many celebrities avoid during their service, such as passenger care and phone communication.

Park Jung Min took to Instagram to express his pleasant surprise at the sudden reports about his commendation. He included hashtags such as, “#Surprised,” “#Morning News,” and “#Received Commendation.”

Meanwhile, Park Jung Min will be released from the army on July 1.