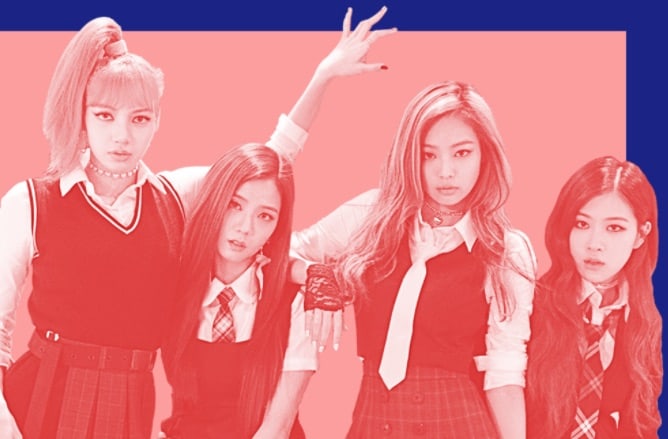 “The official Twitter account for #BLINK has opened! We will announce #BLACKPINK news through OFFICIAL BLINK! Please continue to show love to #BLACKPINK’s new song #As If It’s Your Last, which was released on June 22,” said the first official announcement.

Meanwhile, BLACKPINK is continuing to set new records on worldwide music charts as well as music video views after the release of their new song, “As If It’s Your Last.”

BLACKPINK
twitter
How does this article make you feel?