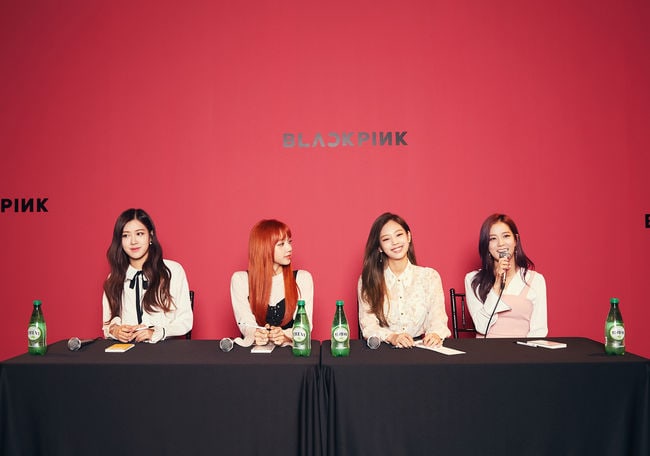 In a recent interview, BLACKPINK revealed the advice and support they received from Yang Hyun Suk, and shared thoughts about their first year since debut.

BLACKPINK recently swept international music charts with their new song “As If It’s Your Last.” When reminded that they are reaching the group’s first anniversary in August, Lisa replied, “We received so much love in such a short time. The pressure is growing. We want to keep showing our best.”

Although BLACKPINK reached mega popularity within the past year, their daily lives do not seem to have changed much. “Our daily routine is the same as when we were trainees. We go back and forth between our home, our schedule, and the company. We go to the training room to practice whenever we have time,” shared Jennie.

They also talked about the warm side of their seemingly strict boss, Yang Hyun Suk. Yang Hyun Suk had recently showed his support for BLACKPINK on social media. Jennie expressed her appreciation for his kindness, saying, “Our boss always tells us to do well by ourselves, but he secretly supports us from behind. I found out about his social media post through the internet too. It was touching.”

BLACKPINK also received advice from Yang Hyun Suk. “Our boss always tells us to emphasize the choreography. He told us that the audience trusts and listens to us more if the performance is fun to watch,” described Jisoo. She further explained, “He wanted charisma in our last song, but this time he advised us to smile and try to look cute. So we focused on practicing that.”