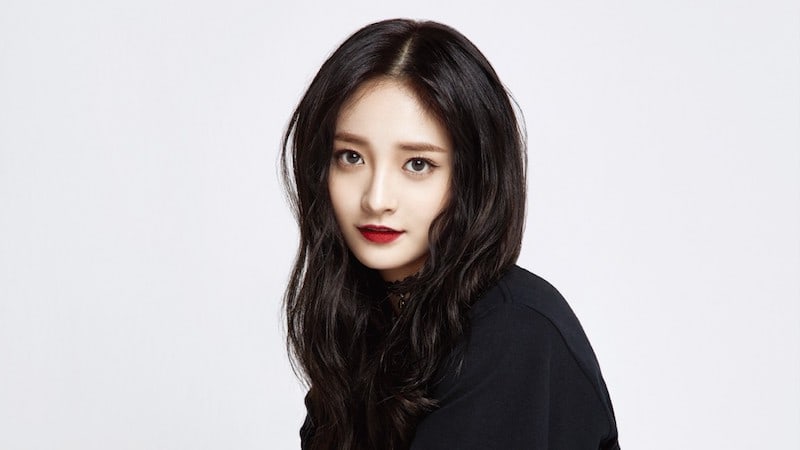 PRISTIN’s Kyulkyung has revealed the story of how she was cast into Pledis Entertainment!

When Won Ki Joon told the story of how he was scouted on the street, Kyulkyung added, “I was also cast on the street in Shanghai.”

She explained, “I was walking with my mom after school, and a Korean was waiting in front of my school and approached me. I wasn’t even interested in K-pop at that time, but the person gave me an album of our agency seniors After School to convince me.” She also recalled that her mother had questioned it and thought of it as a scam.

Meanwhile, on the previous episode of the program, Akdong Musician’s Lee Soohyun drew laughter when she revealed why she would disapprove of her brother Lee Chanhyuk dating Kyulkyung.

PRISTIN
Kyulkyung
Oppa Thinking
How does this article make you feel?