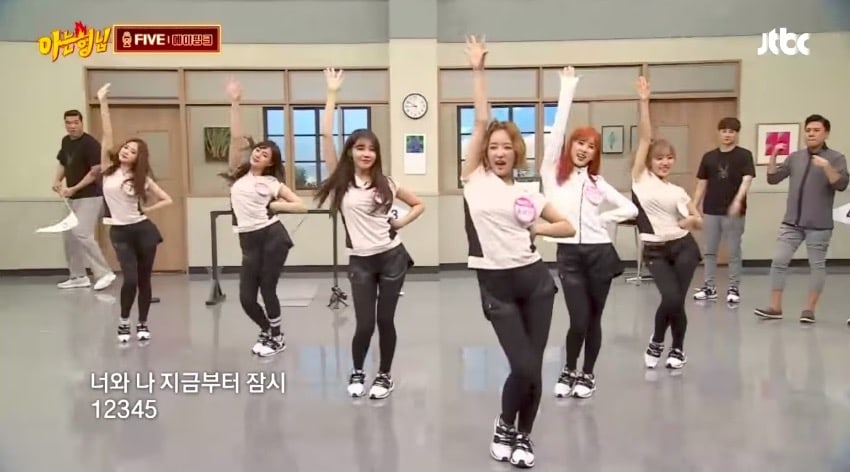 Watch: Apink Performs A Sneak Preview Of New Song “Five” On “Ask Us Anything”

Apink has shared a quick preview of their upcoming track “Five”!

The group appeared on “Ask Us Anything” on June 24, during which they performed a bit of their upbeat and cheerful pop song “Five.” The track is off their new mini album “Pink UP,” which will be released on June 26.

Get a preview of their song in the video below!

Apink also recently continued the release of their teaser images for “Pink UP” with new group photos!

Apink
Knowing Bros
How does this article make you feel?