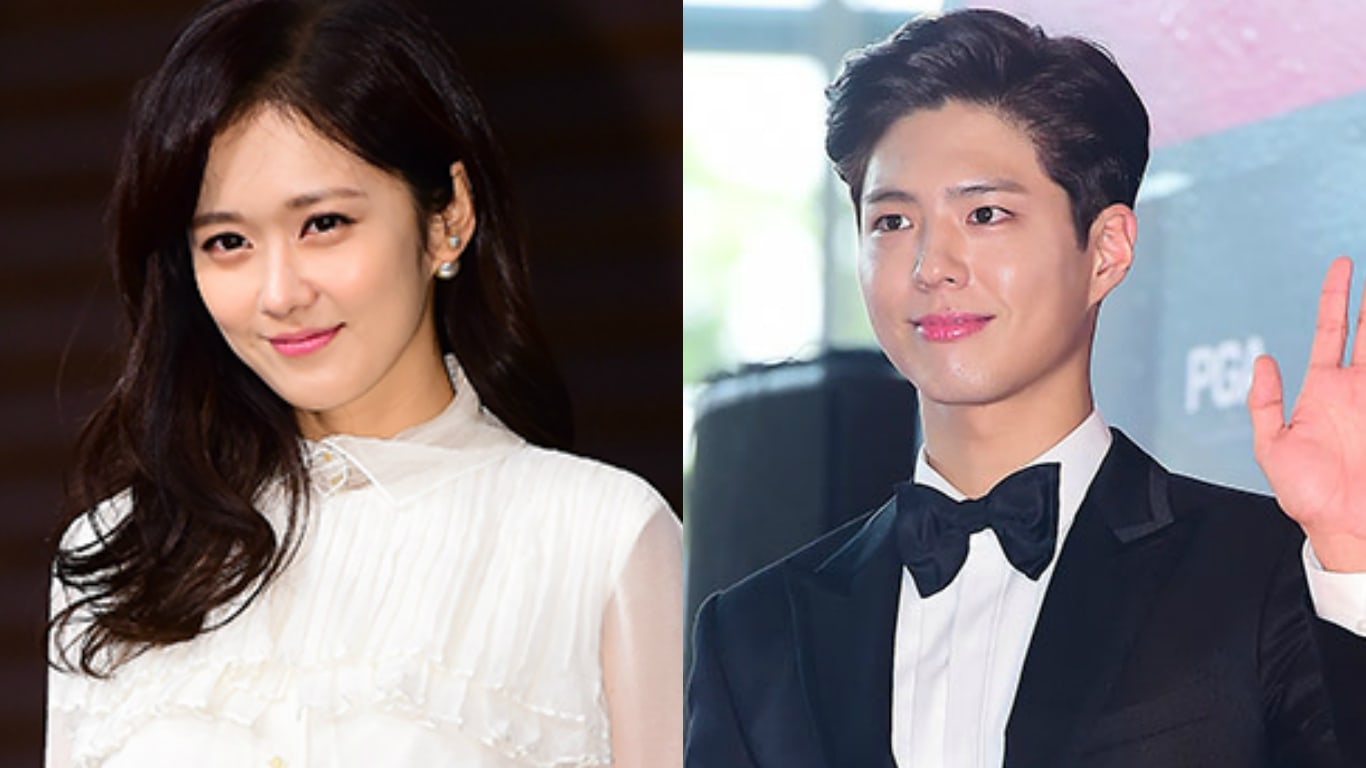 Jang Nara recently took to Instagram to address the recent rumors of her alleged marriage to Park Bo Gum.

The pair appeared together in the KBS drama “I Remember You” back in 2015, and dating rumors first spread about them in early 2016 (and were denied).

Last week, rumors about the actors’ relationship once again surfaced, this time claiming that they were spotted together on Cheongdam Wedding Street to prepare for their alleged wedding. Their agencies both soon after denied the rumors.

Sadly, it appears that actress Jang Nara has been the victim of malicious comments that have followed the rumors. A look at her most recent Instagram posts shows many comments (in not only Korean but also English and other languages) that tell her not to marry Park Bo Gum, and make attacks on her based on her age and appearance.

On June 24, Jang Nara posted the following to Instagram:

“I didn’t say anything before because I didn’t think it was right to talk about something that didn’t require an explanation, but I haven’t seen him or met up with him. I haven’t even met him on the street while walking past. I don’t know where Cheongdam Wedding Street is, and I spend most of my time at home or in my neighborhood.

“I think that the fact that I am still not married is completely my own private matter, regardless of my age. I have worked hard because I want to be a good actor when I’m on set and because I want to be a good junior and senior actor to my colleagues. However, I have become a senior actor that does harm because of something I don’t even know about… Don’t do that. Why do you have to talk about my age and appearance because of something that is completely impossible?

“I am trying to live a healthy life while aging naturally.

Jang Nara did then delete her post later on.

Park Bo Gum
Jang Nara
XPN
How does this article make you feel?