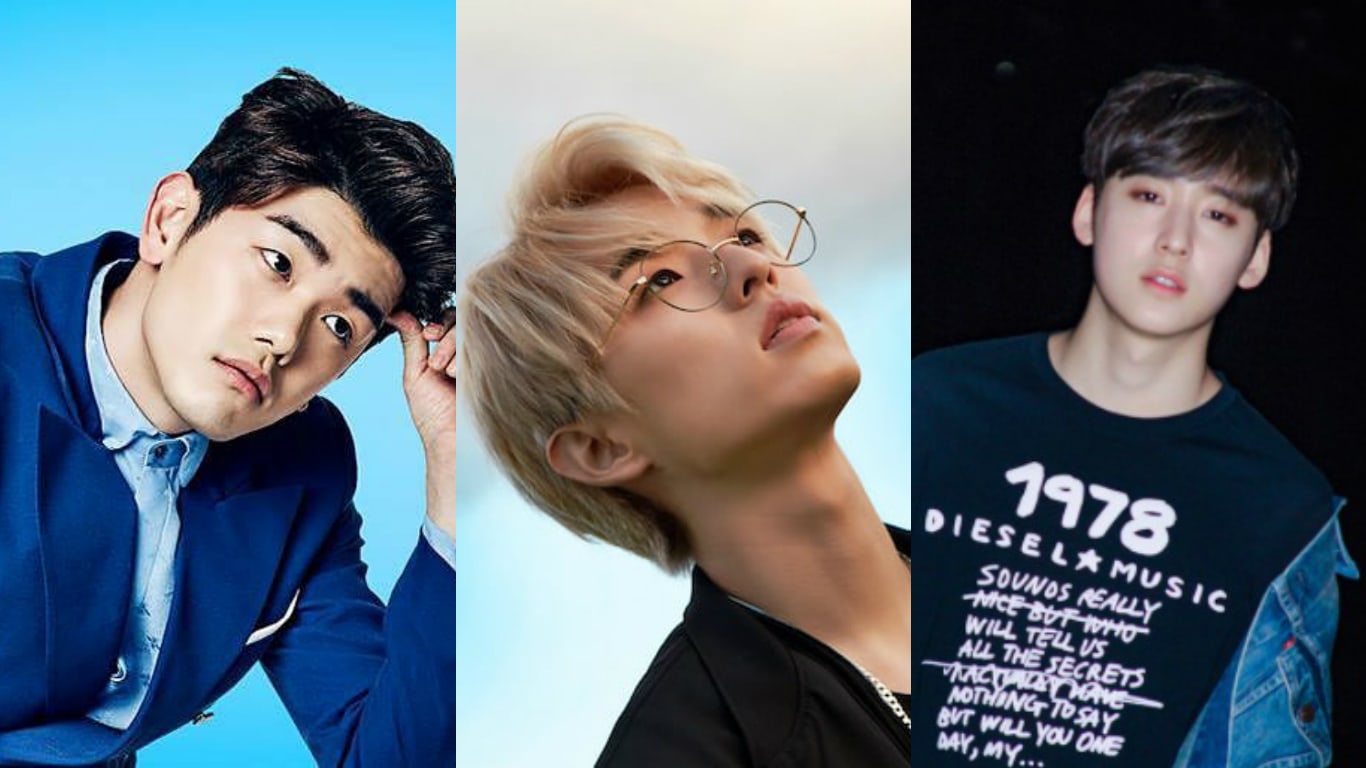 Three of many international fans’ favorite K-pop idols have shared their different approaches to dealing with others in life. The question is: Whose advice will you follow?

On June 24 KST, Eric Nam tweeted the words of wisdom: “Work hard and be nice to people.”

Work hard and be nice to people.

Jae of DAY6 (who recently made a very welcome return to Twitter) had something important to add. He replied to Eric Nam, “Unless they wrong you. Then destroy.”

Unless they wrong you. Then destroy. https://t.co/7M2nCX6tm1

However Kevin (formerly of U-KISS) cautioned him, “Be nice jae. Love your enemies.”

Be nice jae. Love your enemies.❤️

Jae soon after replied to Kevin’s advice, using his famous long hashtags to disagree with his friend.

Kevin and Jae are currently co-hosts with Park Jimin of the Arirang show “After School Club,” which Eric Nam used to host as well. Eric Nam recently released new track “Idea of You” with DJ Arty, Jae and DAY6 are promoting their latest song “I Smile” off their new full album “Sunrise,” and Kevin met with fans at KCON NY this weekend!

Which one of this trio do you agree with?

DAY6
Eric Nam
Jae
Kevin Woo
How does this article make you feel?