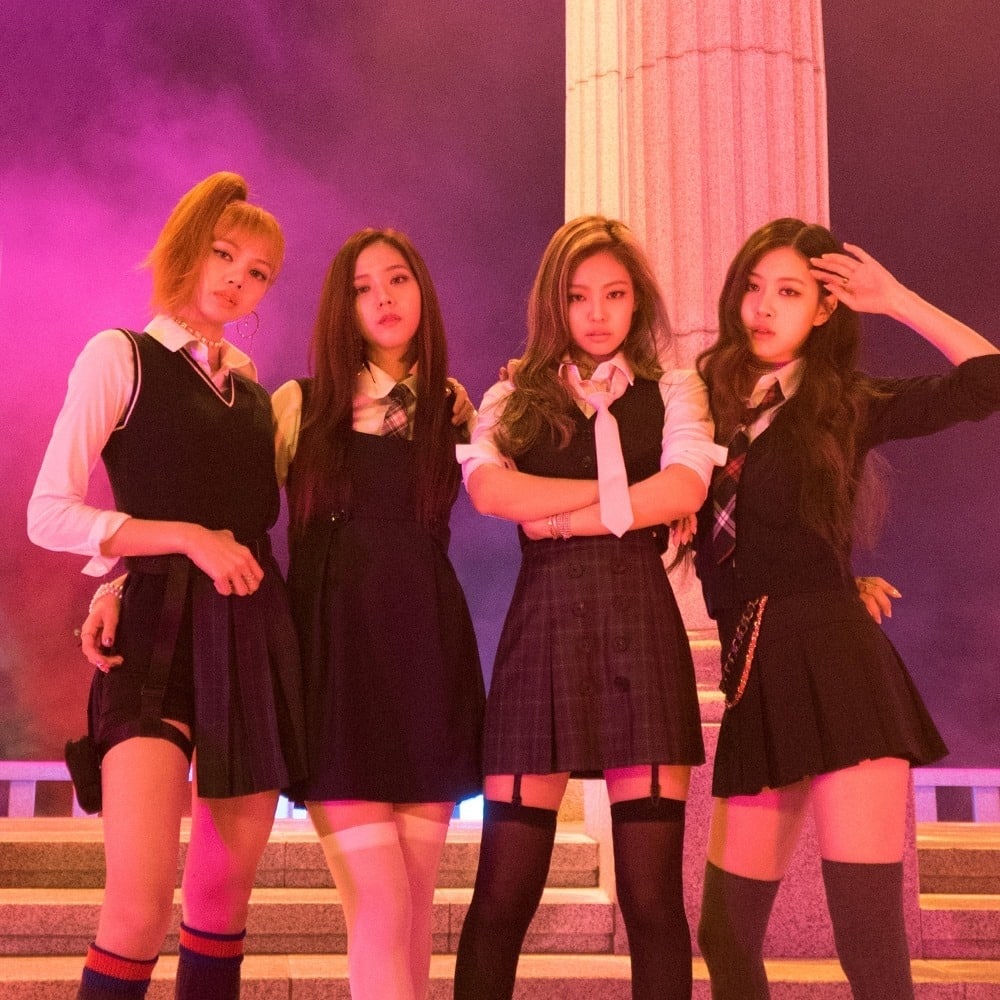 BLACKPINK sure seems to be hitting it big globally!

On June 25, BLACKPINK’s new song “As If It’s Your Last” was included in Apple’s “Best of the Week” playlist. They join the list along with other popular artists like Drake and Radiohead. This is a huge feat for the group, especially because they are not even one year into debut yet. 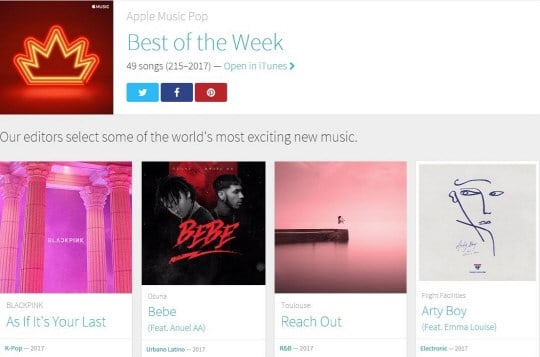 Not only that, but they have been setting huge records on YouTube as well; they gained 10 million views in just 17 hours after release and 20 million views in 47 hours, becoming the group that took the shortest amount of time to reach those milestones.