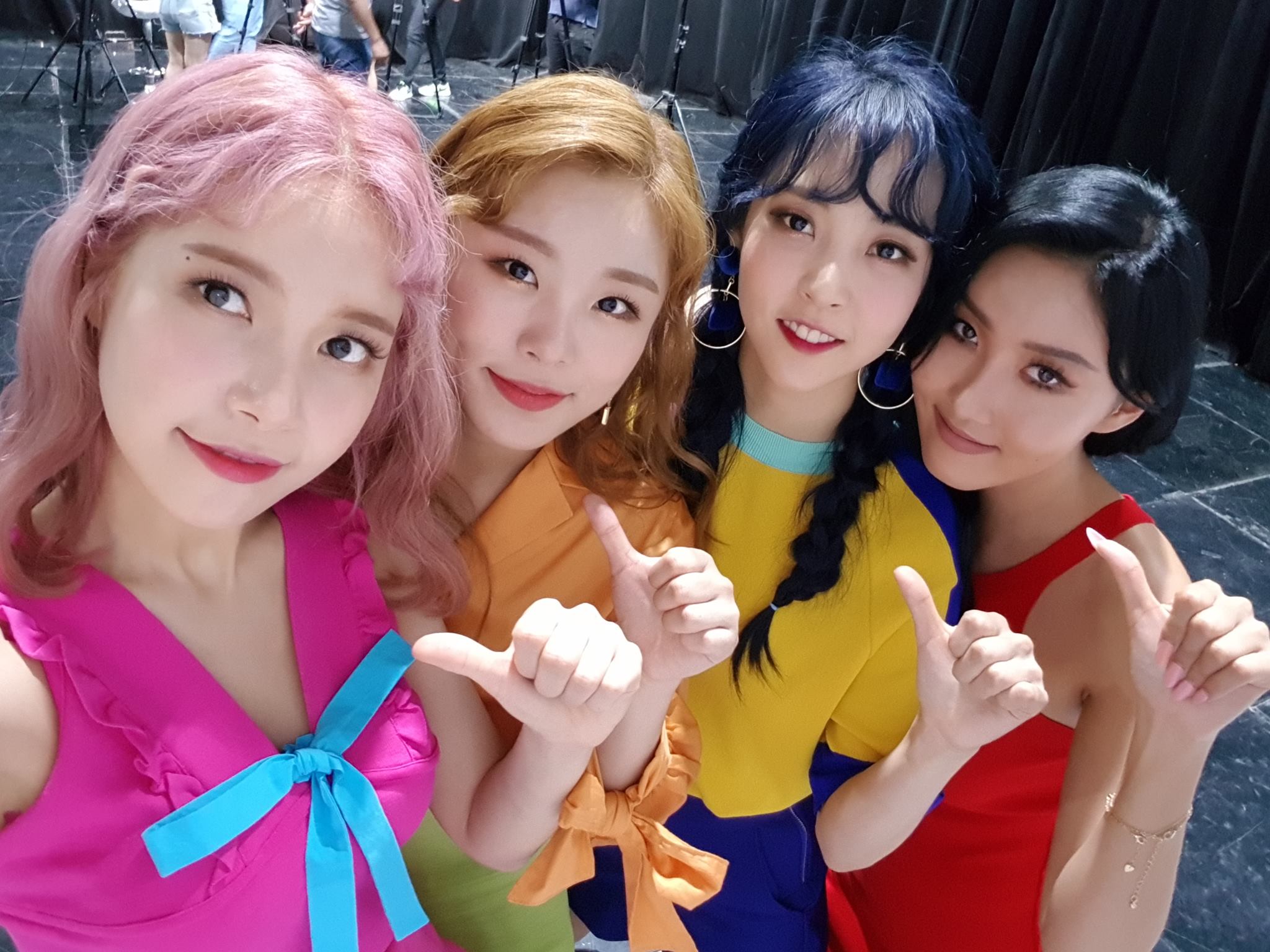 MAMAMOO revealed why they are called the “Hong Jin Young of the idol industry.”

On the June 24 broadcast of KBS 2TV’s “Yoo Hee Yeol’s Sketchbook,” MAMAMOO appeared as guests. During the show, it was revealed that MAMAMOO performed at so many festival events that they are likened to Hong Jin Young, who is a trot singer also famous for performing at many events. 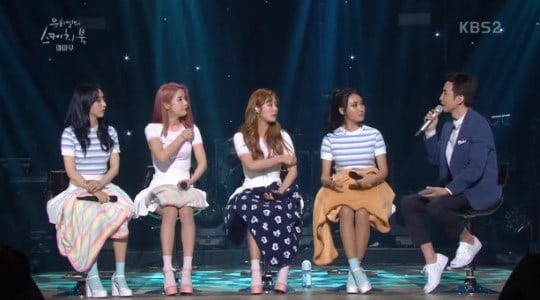 Wheein revealed, “For an entire month, we went to two or three events every single day.”

Yoo Hee Yeol joked, “Your CEO must be so happy to have you,” and then said, “I heard that you choose your songs based on your audience at these events, too.”

Hwasa agreed and explained, “If there are more older people at an event, we sing the songs we sang on ‘Immortal Songs: Singing the Legend.'”

Meanwhile, MAMAMOO recently made a comeback with their title track “Yes I Am” from their new mini album “Purple.”