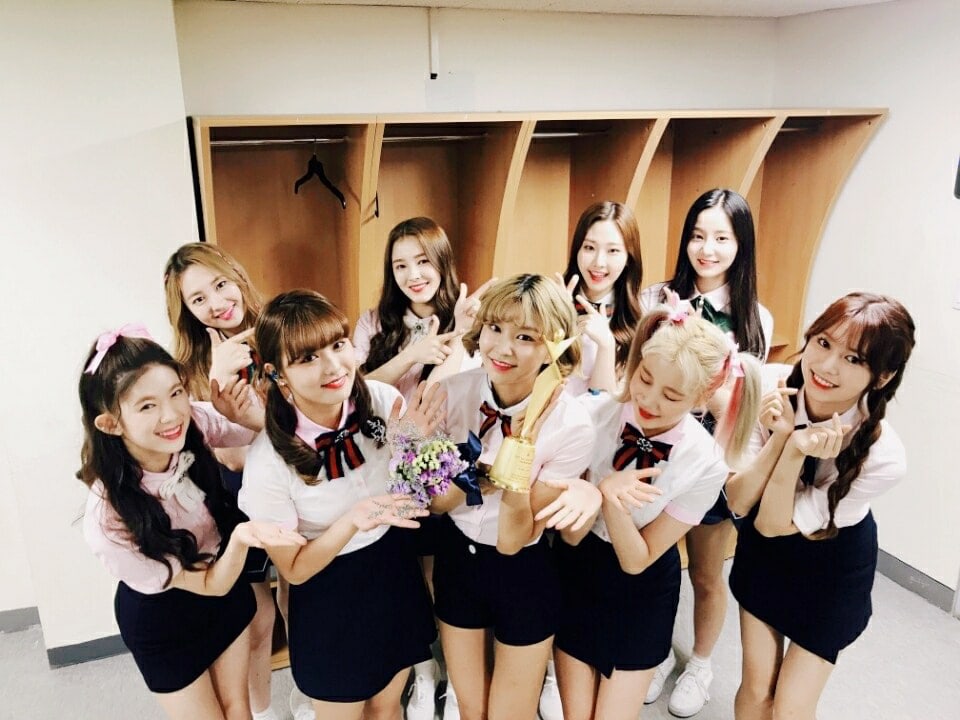 MOMOLAND Wins Their First Award At The “2017 Asia Model Awards”

Upon finding out that they had won, they said, “It is an honor to win our first award. We thank our fans, who have always showed us so much love. We will try our best to prove we deserve the new star award and hope we can also take home a rookie-of-the-year award at the end of the year.”

Last month, MOMOLAND released a single album, “Wonderful Love,” and has participated in many performances around Korea for army bases and university festivals. Recently, they released the EDM version of the song, which has been gathering a lot of interest as well.

MOMOLAND had their goodbye stage on June 25 through SBS’s “Inkigayo,” and will start working on a new album going forward.