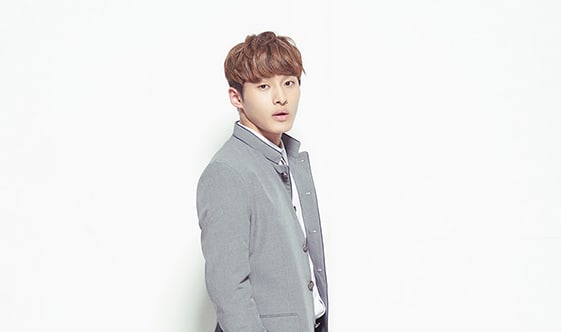 Former “Produce 101 Season 2” contestant Kim Sung Ri was one of the many underrated trainees who got eliminated early on the show, but it looks like he’ll be back very soon!

During a recent interview, the trainee revealed, “I am currently preparing to release music under my name. I am trying to [debut] as a solo artist as soon as possible.”

He added that he was trying out various genres like ballad and R&B, and he expressed that his goal was to become an artist who could compose songs and write lyrics.

He also shared about some of his hopes and dreams, saying, “It would be a great honor to sing duets with artists like Kim Bum Soo and Park Hyo Shin. I would also like to receive music from Dean and Crush someday. I will try my best to have these opportunities come to me.”

Lastly, he asked fans and national producers to give him lots of love and support so he can consistently stand on stage and release albums in the future.

Are you excited for Kim Sung Ri’s upcoming solo debut?

Produce 101 Season 2
Kim Sung Ri
How does this article make you feel?