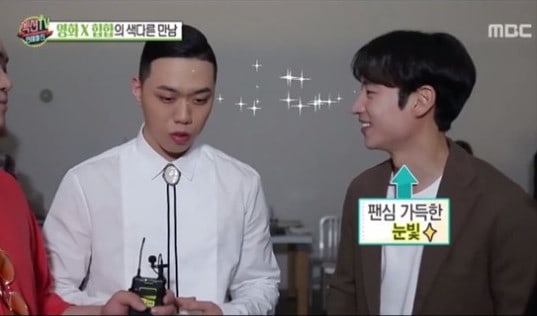 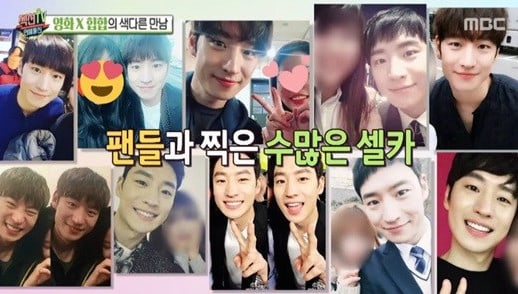 He also talked about BewhY, who recently filmed a music video collaborating with “Anarchist from Colony.” Lee Je Hoon expressed, “I really like BewhY. I couldn’t even approach him so I just watched him from the back. It was fascinating [to see him].” 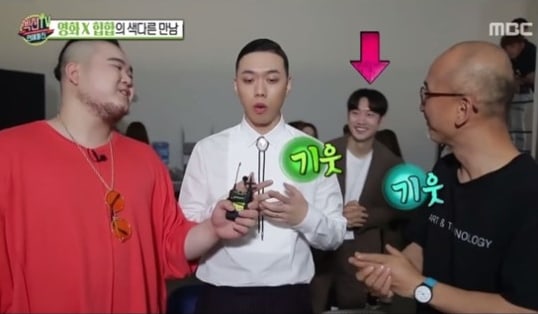 The actor was eventually able to approach BewhY and said, “I’m a huge fan. Thank you for sparing your precious time.” 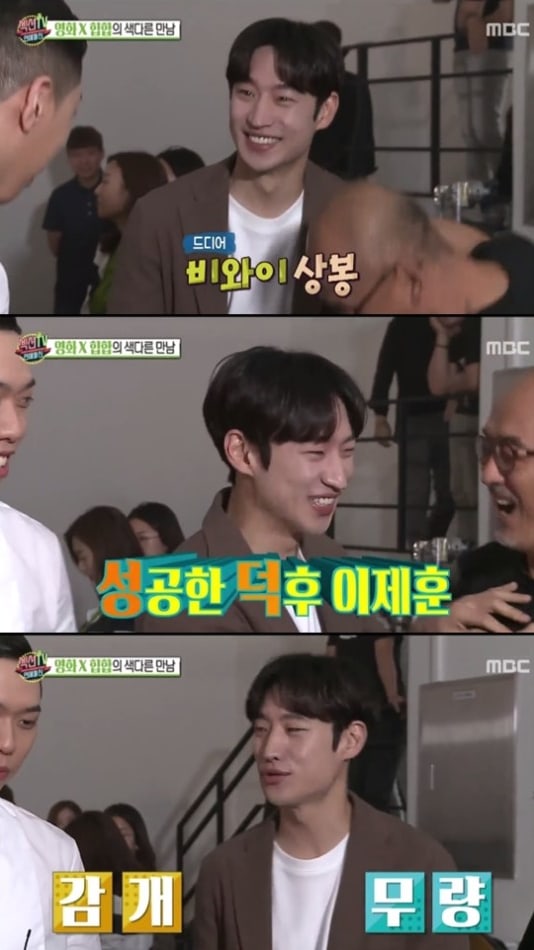 How cute is that?