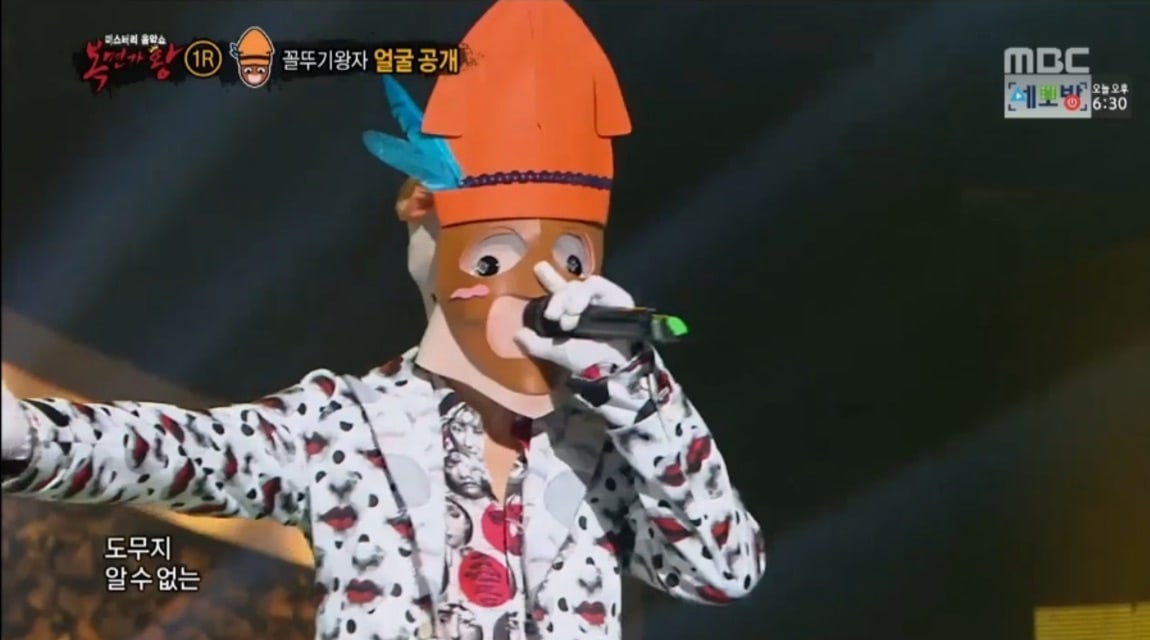 The episode of MBC’s “King of Masked Singer” featured the reveal of “Baby Octopus Prince” to be a member of an idol group who is known for his talents as a rapper and songwriter.

The second battle of the first round was between “Oh Yeah Stingray” and “Baby Octopus Prince,” who sang Yoon Do Hyun’s “I Must Have Loved You” together.

Though the audience and judges enjoyed both singers’ performances, the win ultimately went to “Oh Yeah Stingray” with a vote of 58 to 41.

“Baby Octopus Prince” performed Kang San Ae’s “Like the Salmon that Swim Against the River Current” and took off his mask to reveal that it was none other than iKON’s Bobby. His unmasking was met with loud cheers and applause from the crowd, and he greeted everyone as he said, “Hello, I’m Yeonnam-dong’s cutie, Kim Ji Won [Bobby’s real name].” 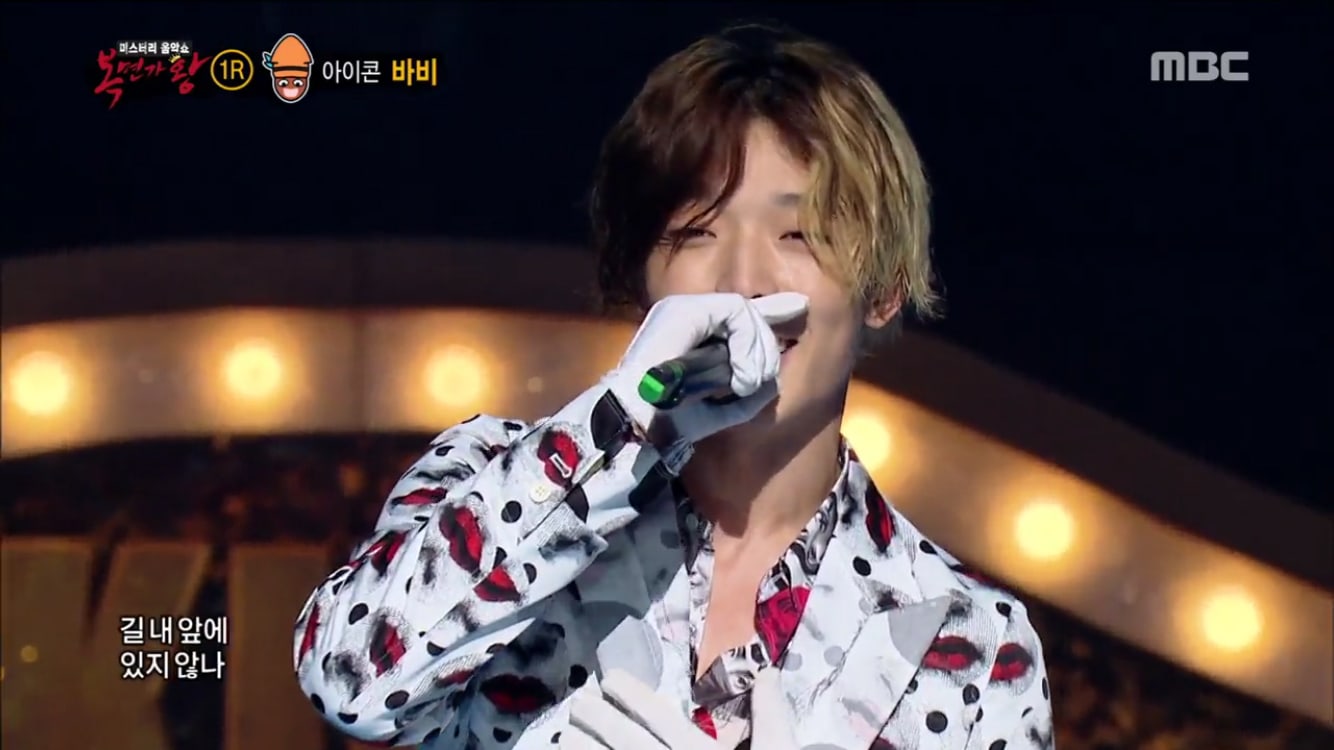 When asked why he decided to appear on the show, Bobby said, “I actually like singing more than rapping. I’ve seen lots of people cry hearing people sing. I think singing is able to touch people’s hearts more [than rapping.]”

The idol was also asked about his appearance, drawing back on his appearance in the “Introducing My Ugly Friend” special on “Infinite Challenge.” He replied, “I agreed to appear because it meant I could be on ‘Infinite Challenge,’ not because I’m ugly. But then again, my friends tell me that I’m ugly. To be honest, I know I don’t have a handsome face. But I like to think of that as my unique charm.” 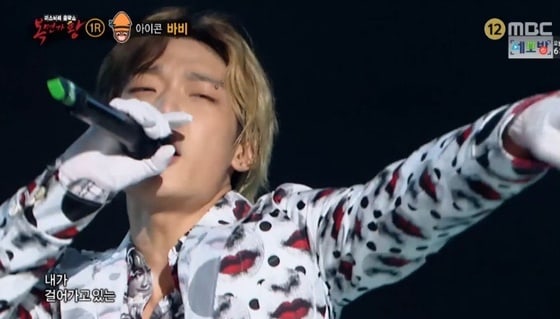 Bobby concluded with, “I was nervous to stand on stage as a singer [not a rapper]. I will continue to work hard on my singing and keep being someone who enjoys his music.”

Catch up with Bobby’s performance in the latest episode of “King of Masked Singer” below!

iKON
Bobby
The King of Mask Singer
How does this article make you feel?