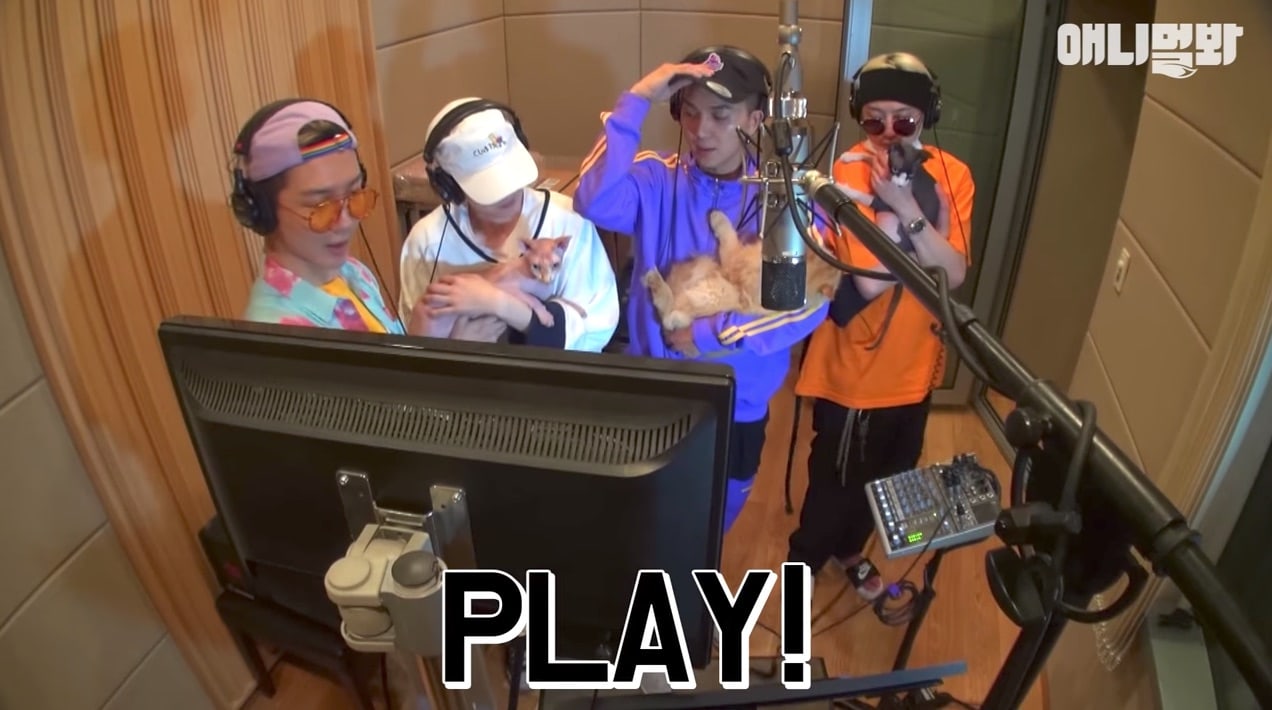 Watch: WINNER Changes Lyrics Of “Really Really” To Create An Ode To Their Pets On “Animal Farm”

Many may known WINNER as a charismatic boy group with a dominating stage presence, but they recently showed a new side of themselves as pet owners.

The June 25 episode of SBS’s “Animal Farm” aired the second episode of WINNER’s “REAL Co-Parenting Diary” series, which was a continuation of the first part that followed the members as they raise their pets together.

The members of WINNER gave viewers a glimpse into their life as pet owners, showing everything from Song Mino accidentally stepping in dog poop and the members trying to figure out which one of their pets was bullying the others. 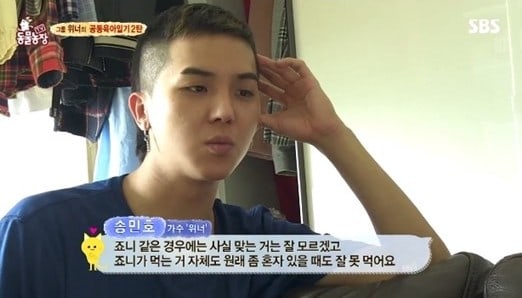 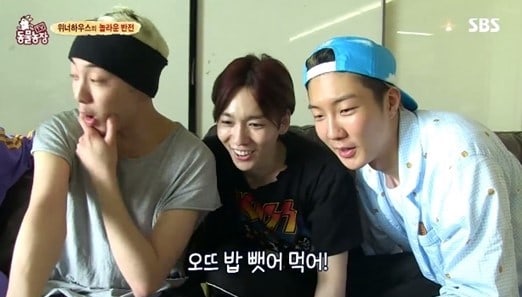 After installing hidden cameras, WINNER realized that Otteu, the only dog in the house, was getting bullied by the three cats, Johnny, Ray ,and Bay. This surprised Song Mino, who had been arguing that it was Johnny who had been bullied by the others, when the truth was that he was the leader of the group. They called in a pet behavioral specialist to figure out how to help Otteu become more confident and keep him occupied.

WINNER also took their pets to the YG building to record a special song for them. Looking back on the special memories that they’ve shared with their pets, the members changed the lyrics for their latest title track “Really Really” to create an ode to their pets. Kang Seung Yoon said, “I’m happy to be able to call myself a pet owner,” while Song Mino said, “There are times when I feel empty inside because of our profession, but I feel like I’m healed when I’m with our pets.” Lee Seung Hoon also added, “No matter what I do, Otteu is always by my side.” 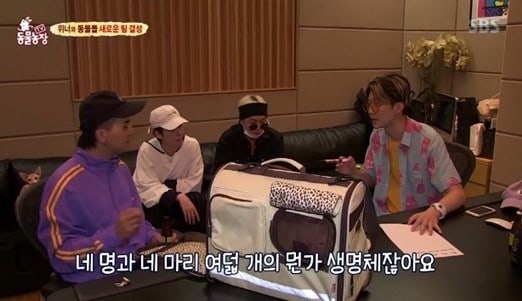 Check out WINNER’s pet remake of “Really Really” and why not check out the original music video as well?