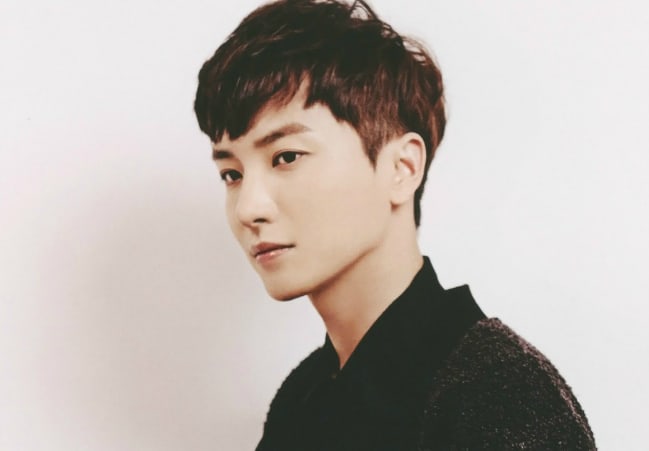 June 26, a source from SM Entertainment gave an update on Leeteuk’s situation: “He went to [Switzerland] on June 22, and [at the time of the theft], filming was almost finished. It’s good that nobody was hurt, and only items were taken. [Leeteuk] has received a temporary passport and booked a new flight, and is currently waiting to fly home.”

Super Junior’s Leeteuk revealed that he was robbed on his trip to Switzerland.

On June 25, he posted a photo on his Instagram with the caption, “I need to go back to Korea…”

In the photo, the window of the back seat of a car, presumably the one that he had been using on the trip, is shattered. 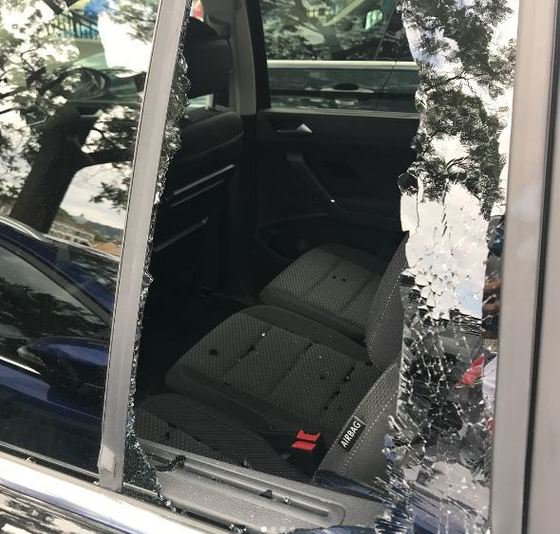 Leeteuk added, “The staff’s phones and passports were all taken, too.” He then said, “I’m using social media to the Korean ‘Delivery’ program staff. It might be difficult to film right away after this.” He added, “Our passports were all robbed, too. We’ll get back [to Korea] soon.”

Leeteuk had been in Switzerland to film for the variety show “Delivery,” and just one day prior had met up with one of his fans.