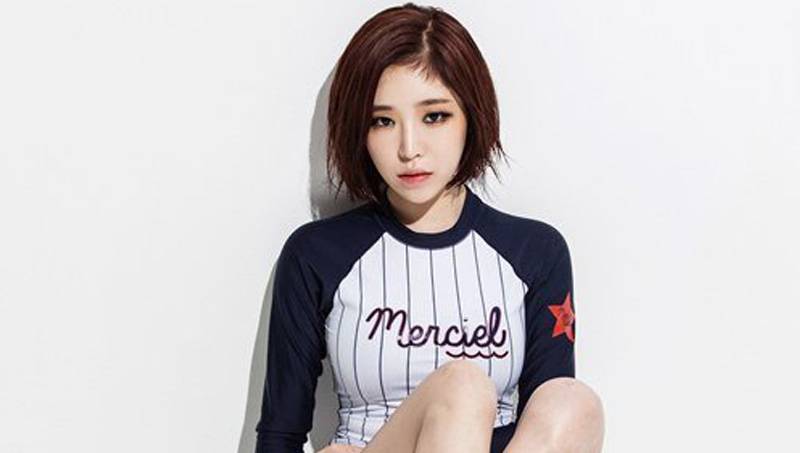 After Ga In became involved in controversy on Instagram by alleging that a friend of her boyfriend Joo Ji Hoon offered her marijuana, the police have given an update as to their ongoing investigation into the matter.

Earlier this month, Ga In was questioned by the police about her posts. On June 25, a source from the police stated that the narcotics investigation department of the Seoul Metropolitan Police Agency had received a search warrant for the communications record of Mr. Park, the man who Ga In accused of offering her marijuana, and was looking into his calls. Previously Ga In had uploaded pictures of texts she said she received from Mr. Park on her personal Instagram. Both Ga In and Mr. Park were questioned by the police on separate days on June 6 and 8.

The police confirmed that Ga In is being treated as a testifier in the case and is not currently subject to any further investigations. The police also believe that there is credibility in her claim against Mr. Park and are looking into his calls to seek any suspicious behavior in his communications with friends and acquaintances.

A source from the Seoul Metropolitan Police Agency stated, “The situation between Ga In and Mr. Park is not yet a full-blown investigation. However, since we cannot say that there is no suspicion of criminal activity involved, we will continue to look into what happened.”