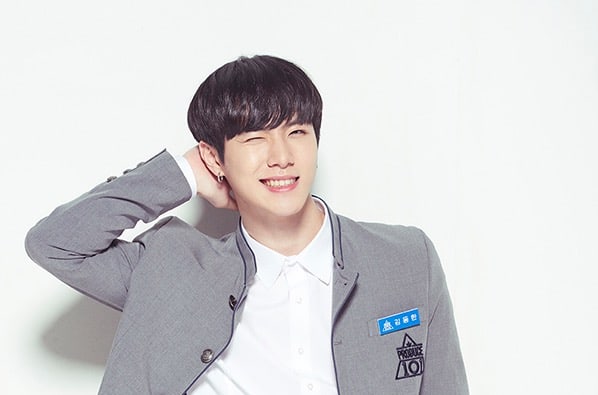 At the June 25 fan meeting, Kim Dong Han said to his fans, “I got so much love and attention from you. I’m so excited and happy.”

He revealed, “So many people called me for interviews, and I shot a pictorial for the first time in my life. Maybe it’s because the cameras were amazing, but the photos turned out really well.”

When asked about his closest friends on the show, he said, “Kim Dong Hyun, since we shared a room together. While we were waiting for filming, I think I played around with Park Ji Hoon and Samuel Kim the most, and the ‘I Know You Know’ team.” 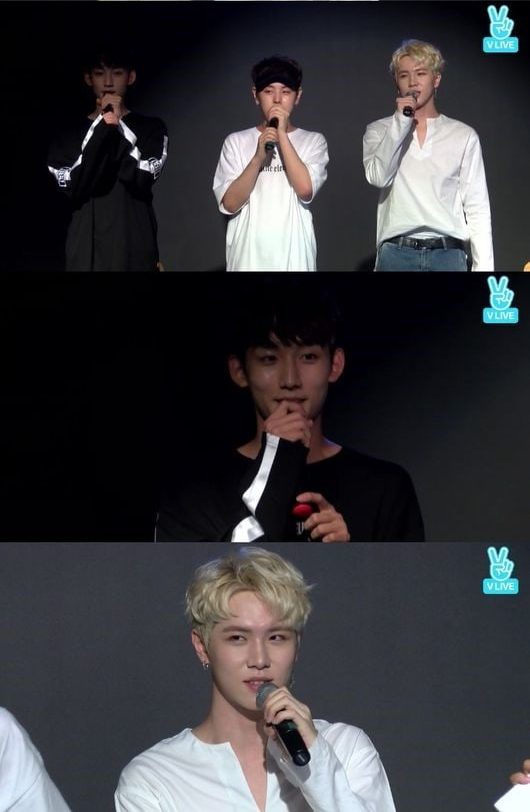 Produce 101 Season 2
Kim Dong Han
How does this article make you feel?