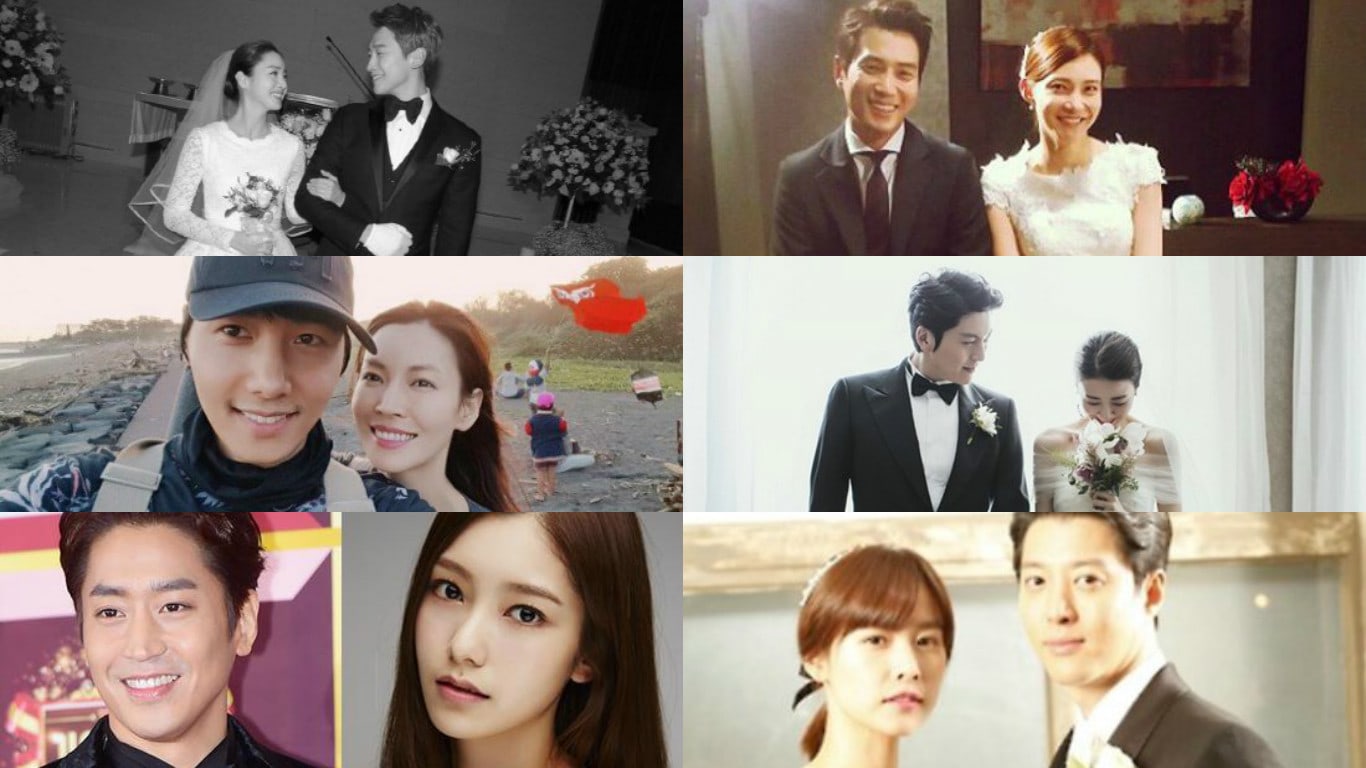 tvN’s “Newlywed Diary” made us fall in love with Ahn Jae Hyun and Ku Hye Sun’s sweet relationship and the show has announced that it hopes to make a second season.

Although nothing is planned or confirmed yet, many people are speculating as to which new couples the show might feature, especially as there have been quite a few high-profile celebrity weddings of late. 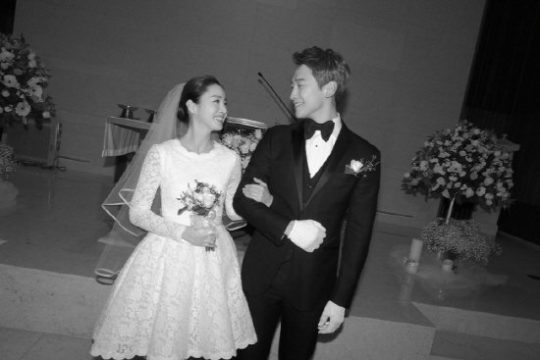 One of the Korean entertainment industry’s most famous couples, the singer-turned-actor and actress tied the knot back in January. Last month, Kim Tae Hee confirmed that she is pregnant with the couple’s first child. Despite their high-profile status, the couple has stayed out of the public eye since their marriage, and friends such as Clazziquai’s Alex have said that the couple enjoys cooking everyday food at home as opposed to going out. 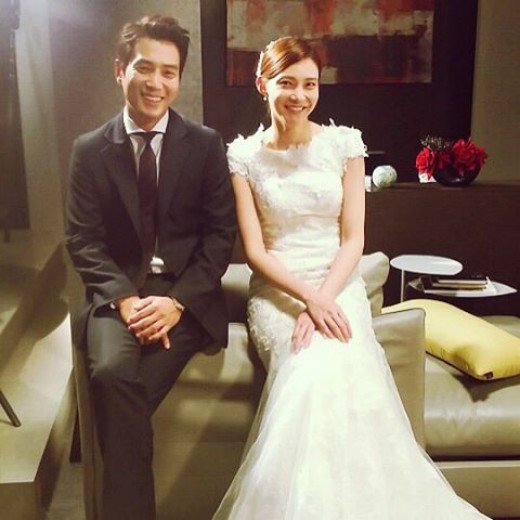 Like Ahn Jae Hyun and Ku Hye Sun, this actor-actor couple met on set of a drama (“Glamorous Temptation“) and found true love. After publicly dating for about a year, they got married in May.

Unlike many celebrity couples in Korea, the two of them aren’t shy about showing affection for each other and have been spotted on vacations in Jeju Island and New York. At the press conference for their wedding, Cha Ye Ryun said, “I’ve never had a huge fight with Joo Sang Wook. He’s a thoughtful husband who matches well with me.” Joo Sang Wook also said of his wife on a TV show, “I’m marrying my first love. I’ve experienced what it’s like to be in love for the first time.” Their honesty and forthrightness about their relationship could make them an ideal couple for a reality show such as “Newlywed Diary.” 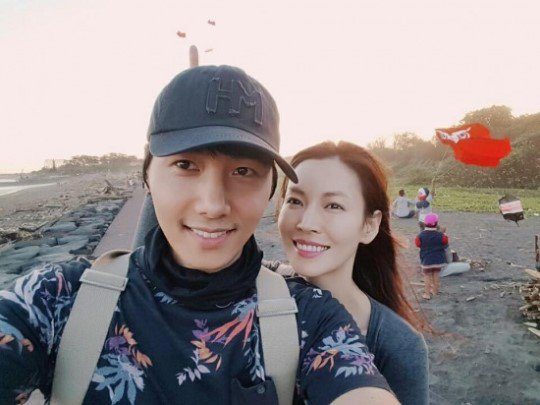 These two actors tied the knot less than a month ago, making them true newlyweds. In a world where large age differences between couples have become increasingly common, Kim So Yeon and Lee Sang Woo set themselves apart by being a same-aged couple. The two of them also met on the set of the drama “Happy Home.” Since both actors rarely make an appearance on variety shows, it might be interesting to see them together on “Newlywed Diary.” 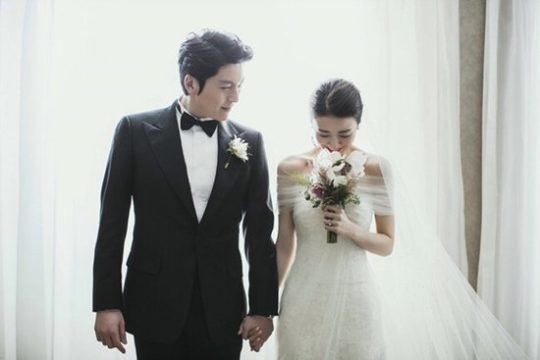 While not as high-profile as some of the other couples on this list, Park Ha Sun and Ryu Soo Young are setting relationship goals for the rest of the world. They met on the set of 2013 drama “Two Weeks” and went public with their relationship in 2015 before tying the knot this past January.

This couple is also expecting their first child and have openly expressed their affection for each other, with Ryu Soo Young admitting on “Happy Together” that he wants to go home early all the time after getting married. Park Ha Sun also frequently updates her Instagram with stories about the couple’s home life, making “Newlywed Diary” a perfect step up for the couple to take. 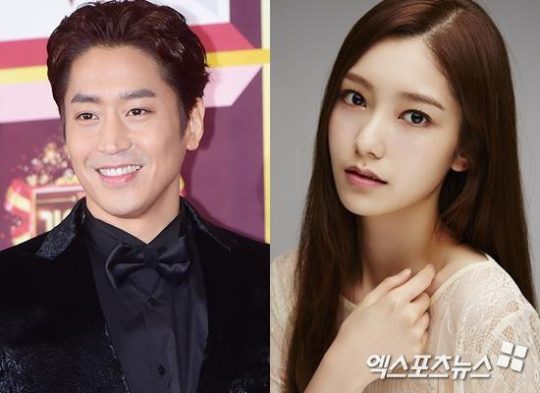 With their wedding coming up in July, Eric and Na Hye Mi are one of the most private couples on the list, making an appearance on “Newlywed Diary” somewhat doubtful. The couple have been dating for five years, but only went public with their relationship two months ago. With Eric being the first Shinhwa member to get married, and after featuring his cooking skills on the variety show “Three Meals a Day,” many people are curious to see what this couple’s newlywed life will be like. 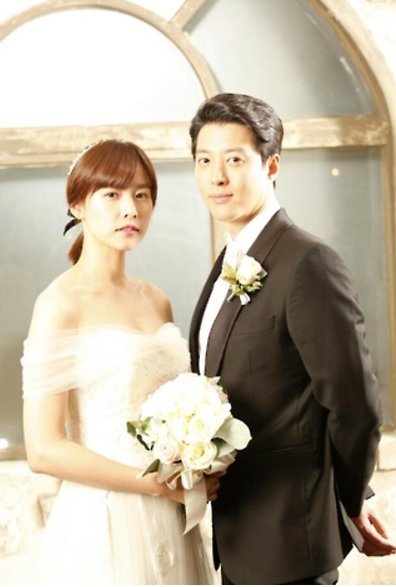 Many people were taken by surprise when this couple announced their marriage and their upcoming child, but they have been nothing but supportive of each other ever since. Lee Dong Gun has appeared on Jo Yoon Hee’s radio show before she stepped down to focus on her prenatal care, and at the press conference for “Queen for 7 Days” he spoke affectionately of his wife and baby.

What celebrity couples would you like to see on “Newlywed Diary?”