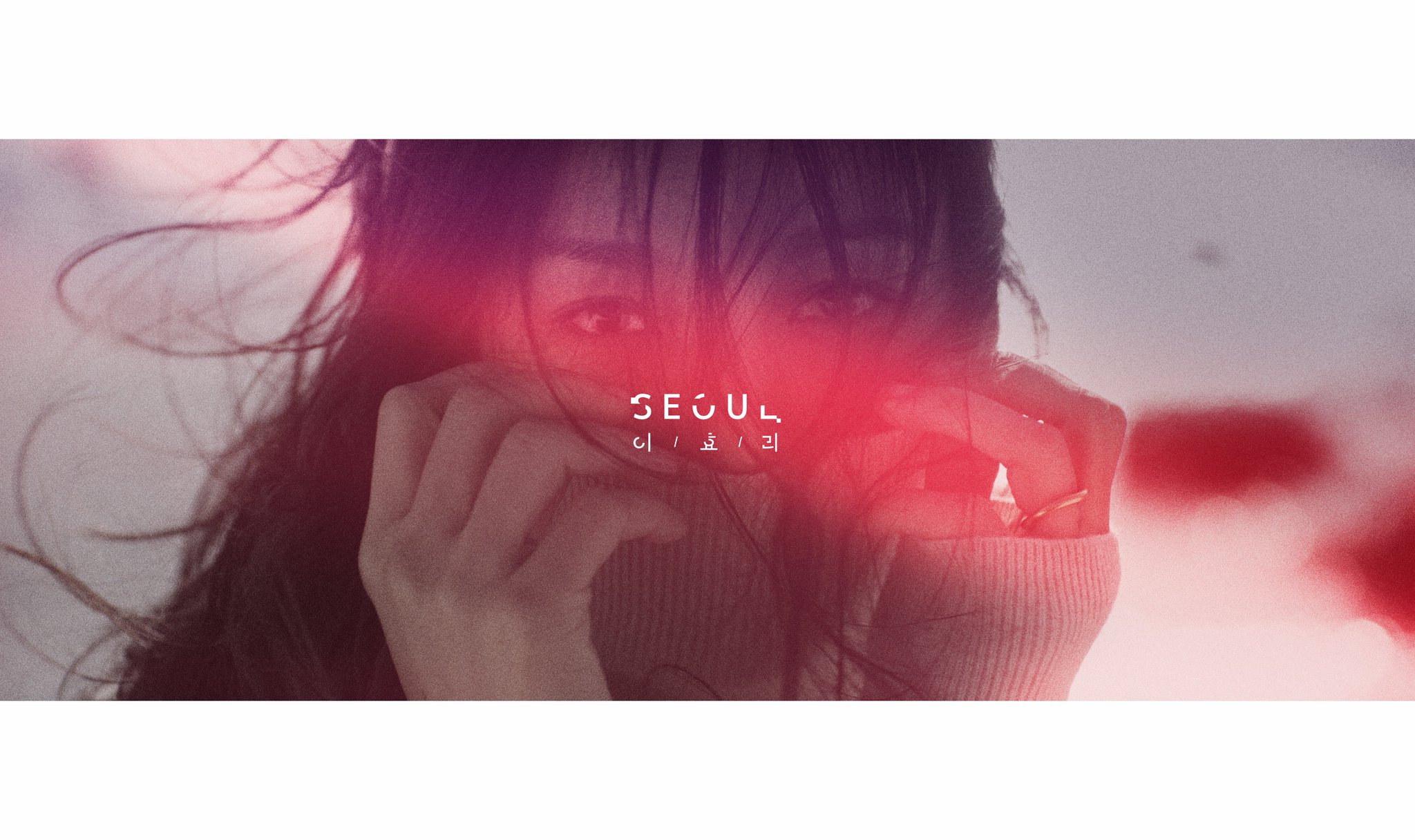 Lee Hyori will be putting out a pre-release track ahead of her much-anticipated return!

Lee Hyori’s comeback album is due out on July 4, and will be her first release since her album “MONOCHROME” in 2013.