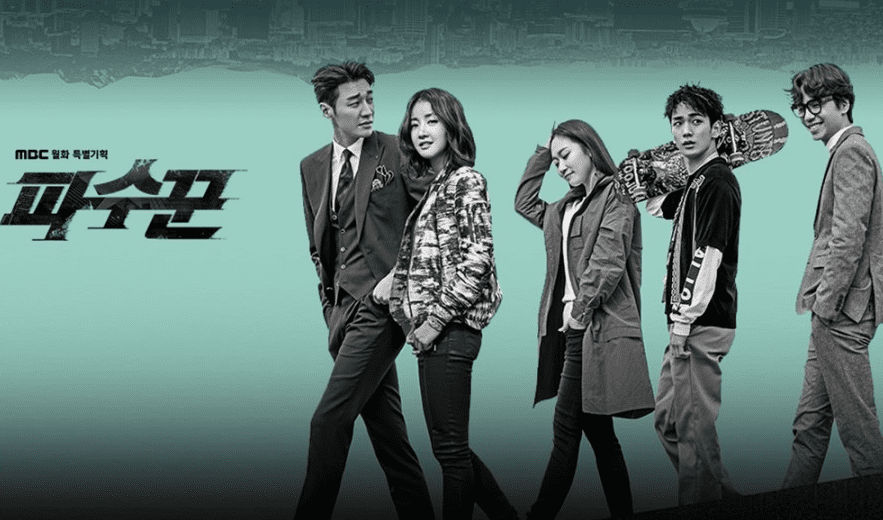 MBC’s “Lookout” staff gave viewers a glimpse of the behind-the-scenes atmosphere of the drama!

The Monday-Tuesday drama “Lookout” is on the rise with the viewership ratings climbing with every episode. With the story getting tighter and more complex with each episode and the actors doing an absolutely fantastic job, it is getting positive reviews across the board. With the stories of revenge adding to the mix, there is high expectation for where the story will go in the coming episodes.

On June 24, “Lookout” gave fans a special treat by releasing the behind-the-scenes stills. Although the characters decide to work together for their own revenge and their own reasons in the drama, in real life, laughter always accompanies them. The staff also revealed that the passion of the actors for this work is contagious to everyone else on set as well. 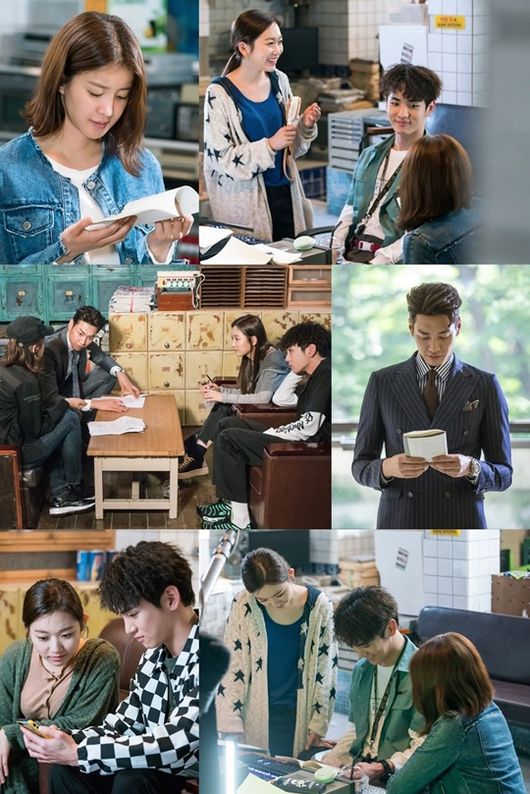 “Lookout” staff said, “The actors and staff are all taking to each shoot with your love and support in mind. In particular, the passion of the actors is amazing. With their combined efforts, they work even more synergistically. We will work our hardest so that their passion on set comes through on screen.”

Meanwhile, “Lookout” airs every Monday and Tuesday at 10 p.m. KST.

Lookout
How does this article make you feel?