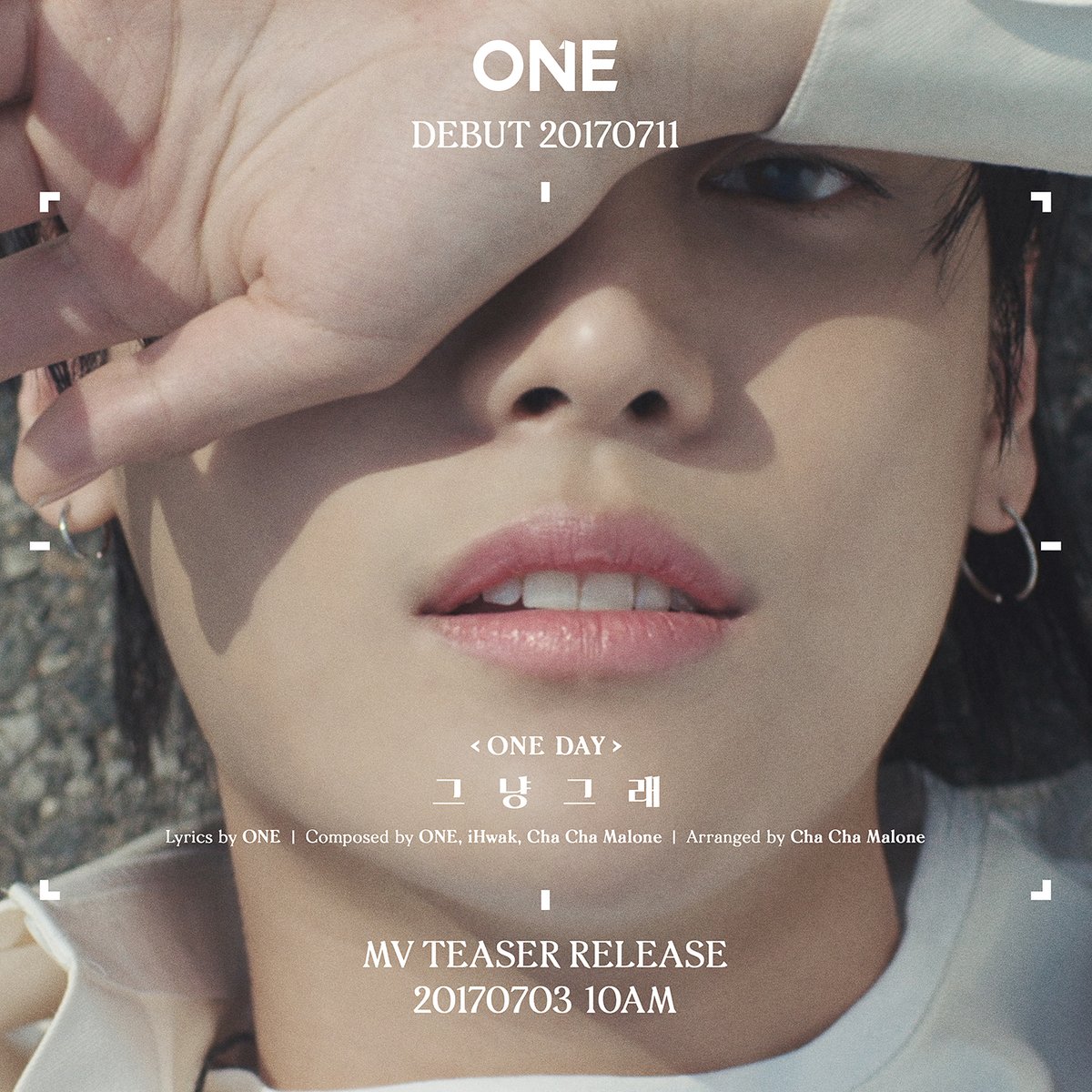 ONE has released one more teaser image ahead of his debut, and has announced through the photo that he will be releasing a music video teaser for “It’s Just Okay” on July 3 at 10 a.m. KST! The song will be one of two title tracks released by the rapper, along with “HEYAHE.”

After releasing multiple teasers, YG rapper ONE has released a short film ahead of his debut! His debut film titled “One Day” shows the rapper lost in thought as he wanders around in a variety of places.

Watch the film below!

ONE has released two new teasers on June 29, along with new details regarding his upcoming debut track!

Based on his teaser images, ONE’s debut title track is called “It’s Just Okay” and is arranged by AOMG producer Cha Cha Malone. Cha Cha Malone also composed the track alongside iHwak and ONE, who also wrote the lyrics. 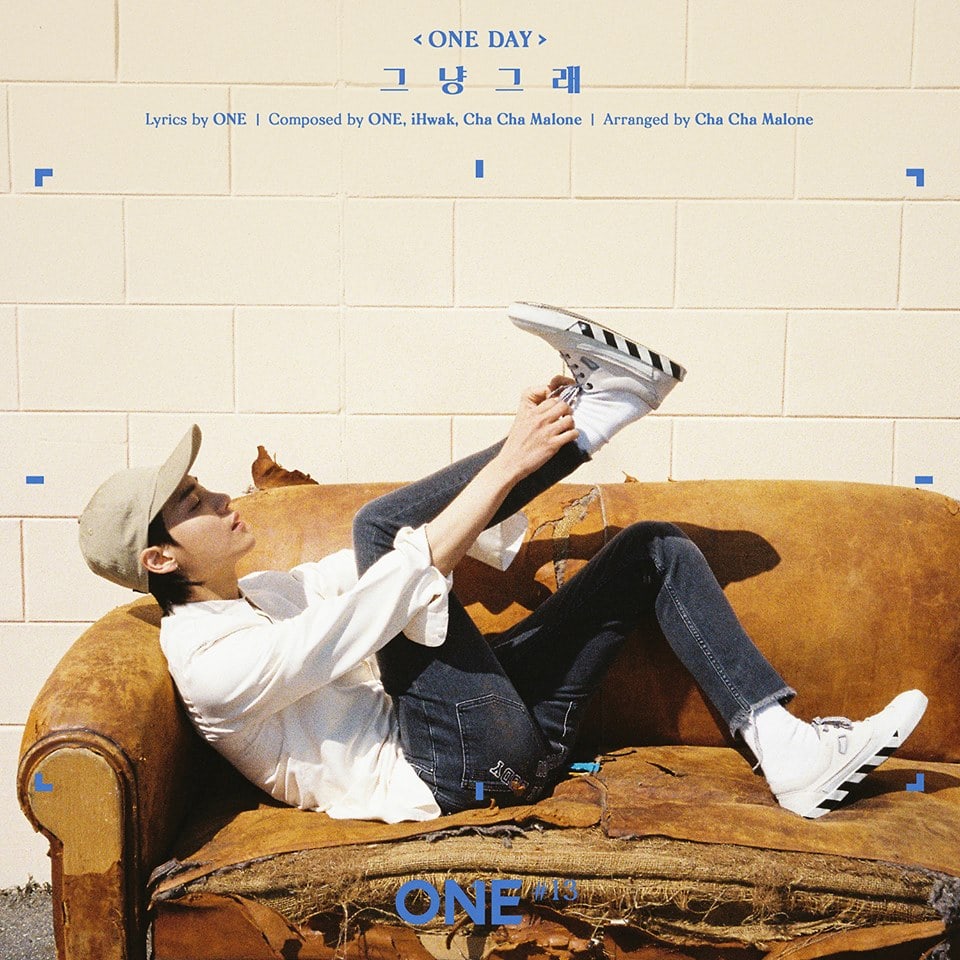 Check out the latest teasers for ONE! 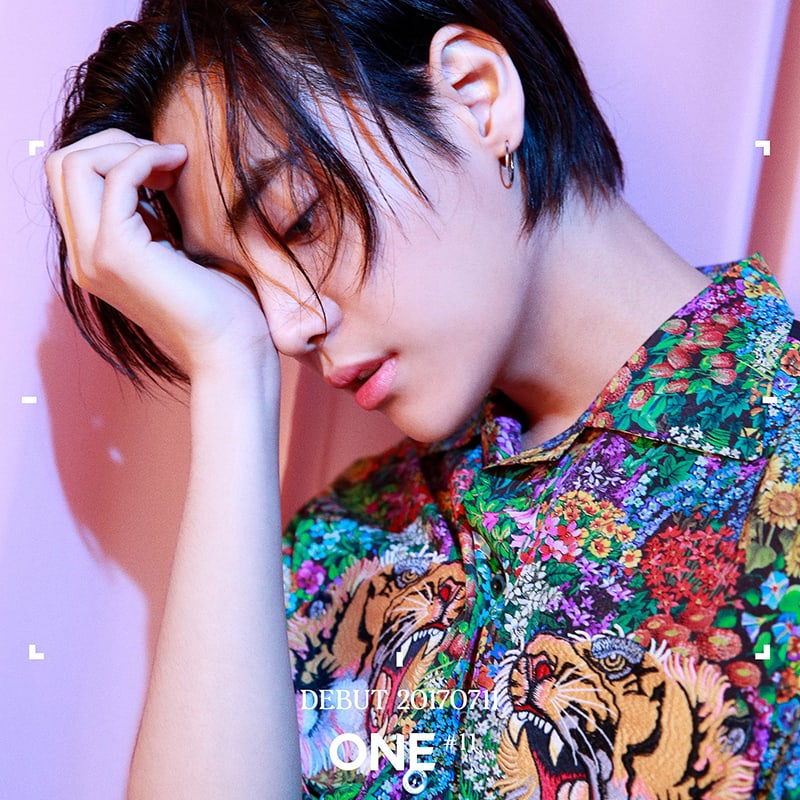 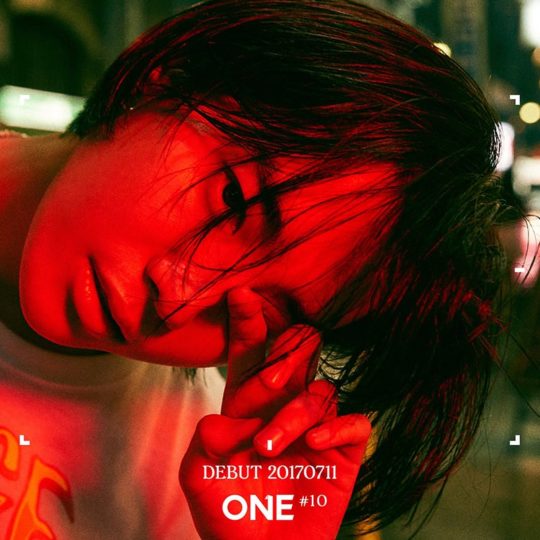 In both images, he is wearing what appears to be a school uniform. He is winking in one picture and eating an ice cream in the other.

ONE’s debut is scheduled for July 11. 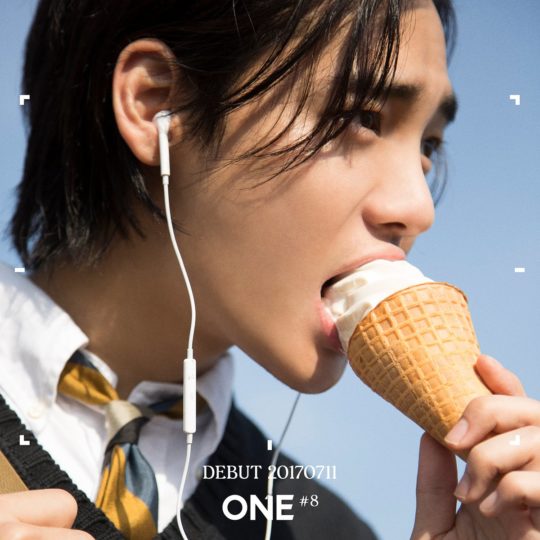 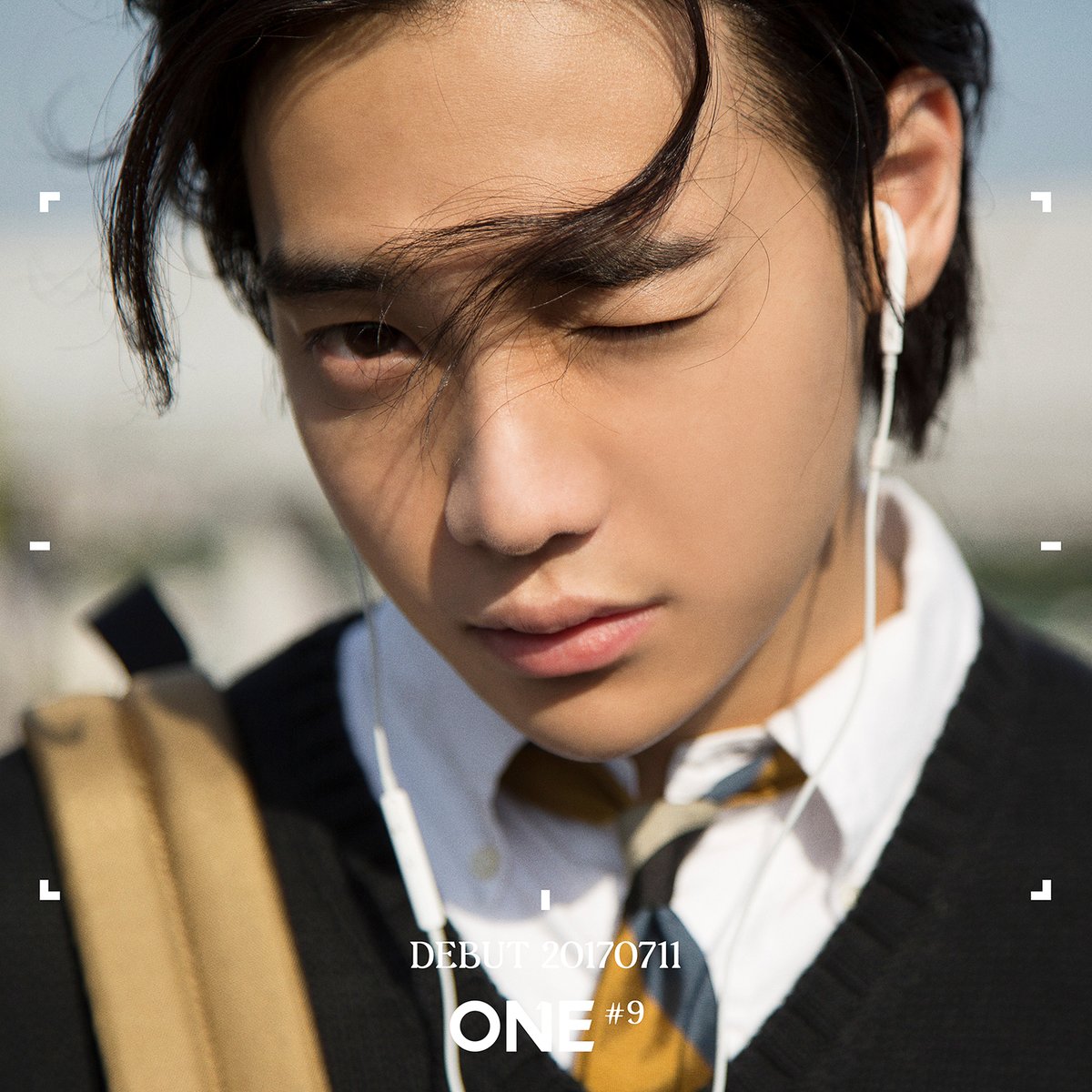 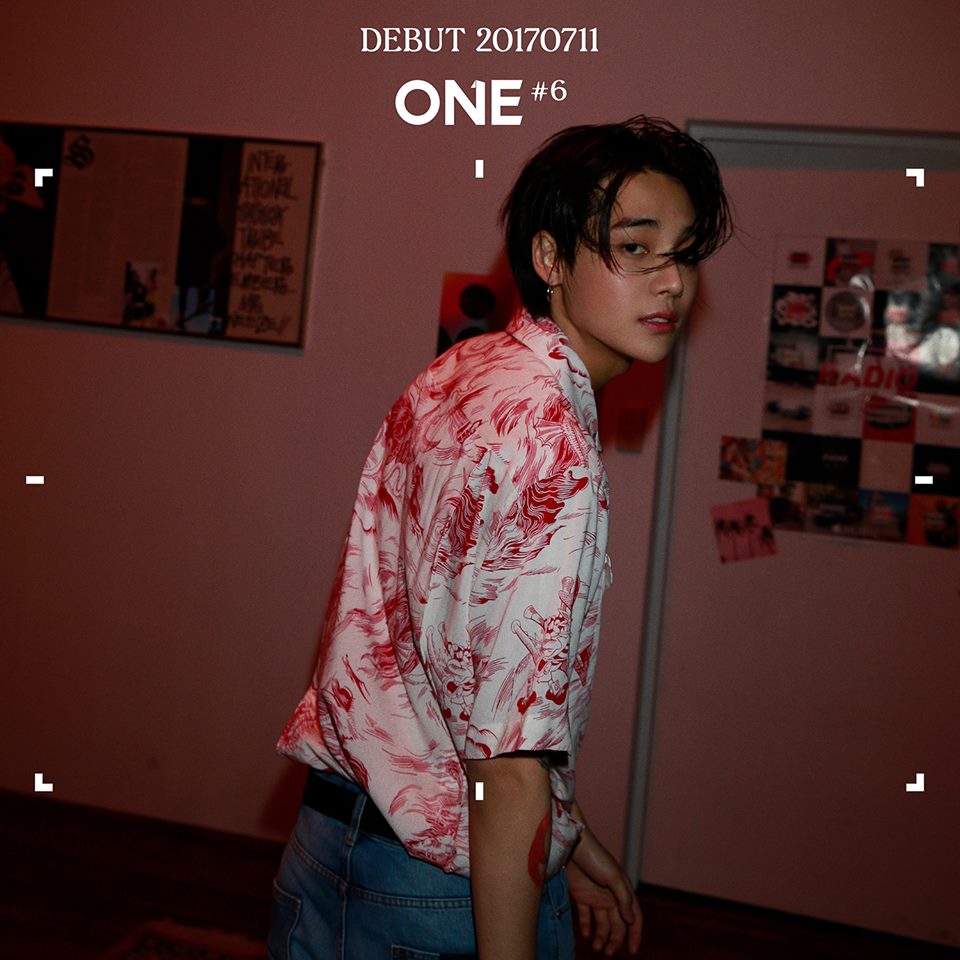 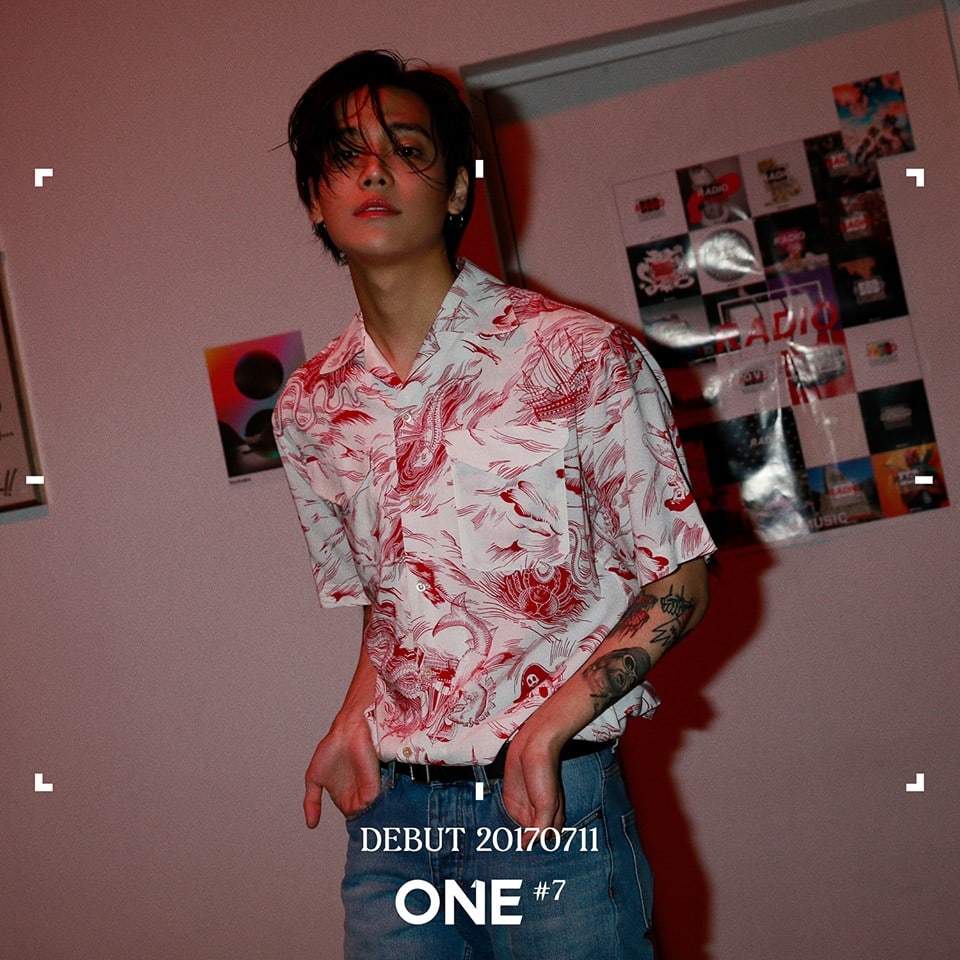 Seven images have been revealed as of now. Stay tuned for updates! 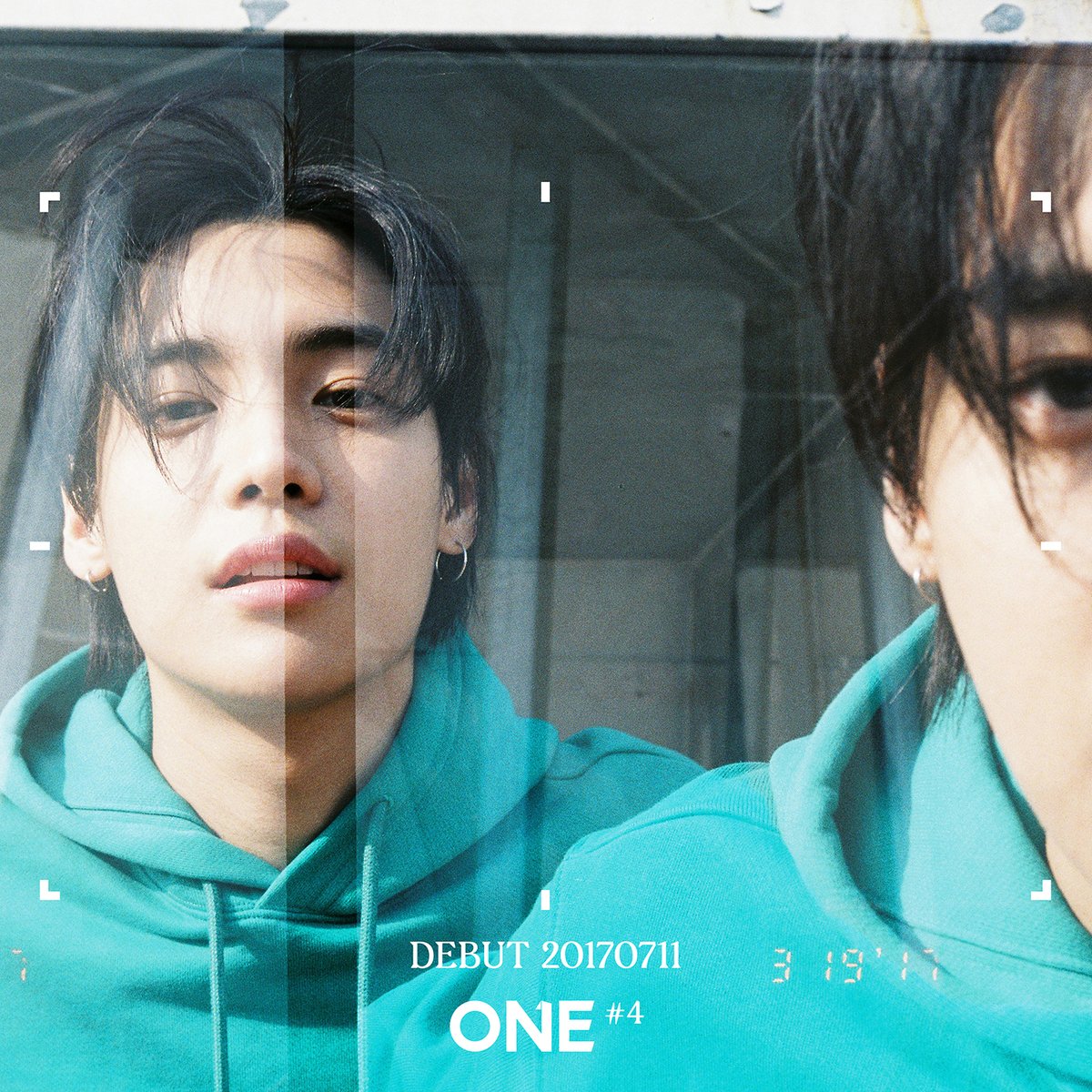 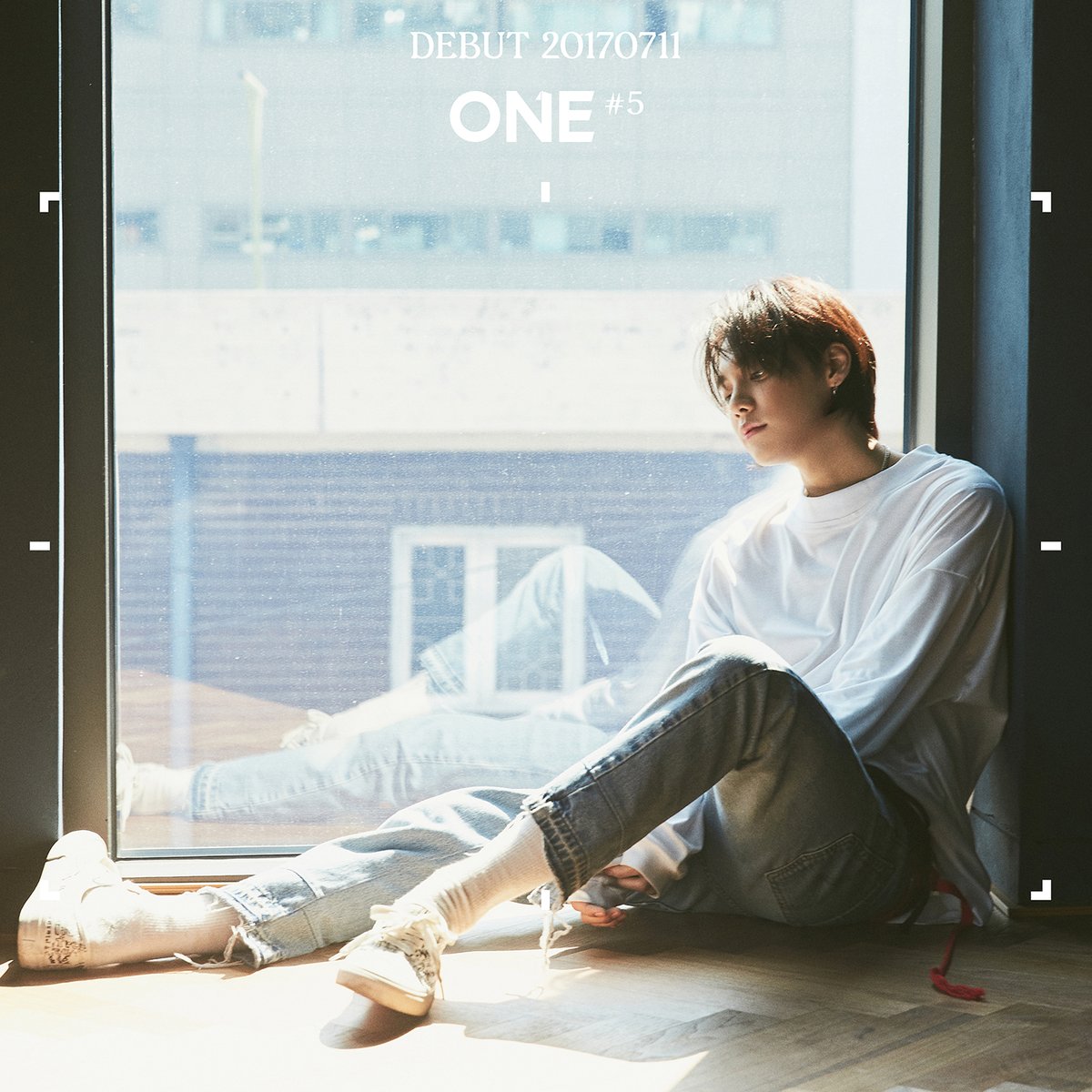 YG Entertainment has shared two more teaser images for ONE’s solo debut, and these have a different, darker feel than the first photo.

It will be interesting to see what kind of concept ONE brings to his debut! 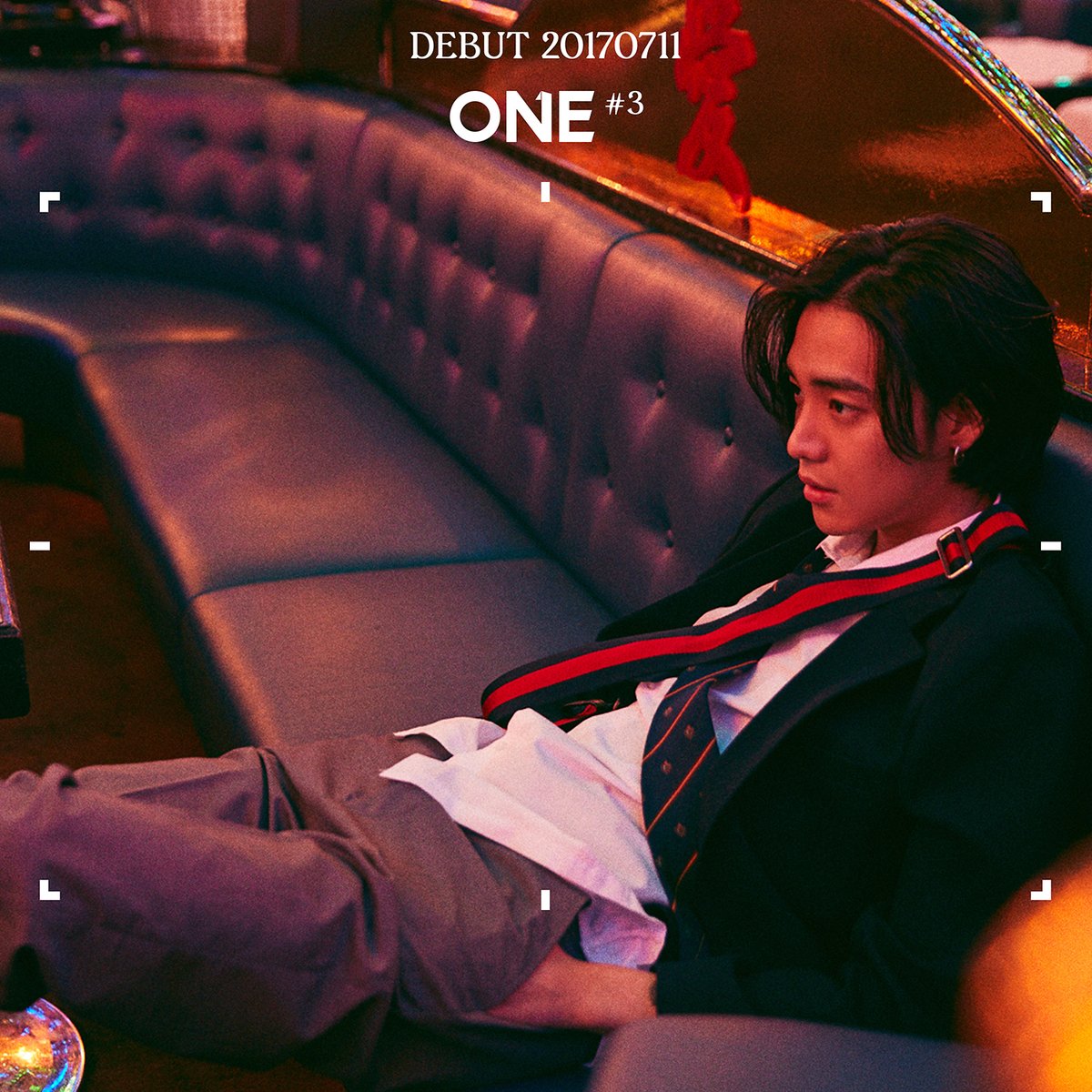 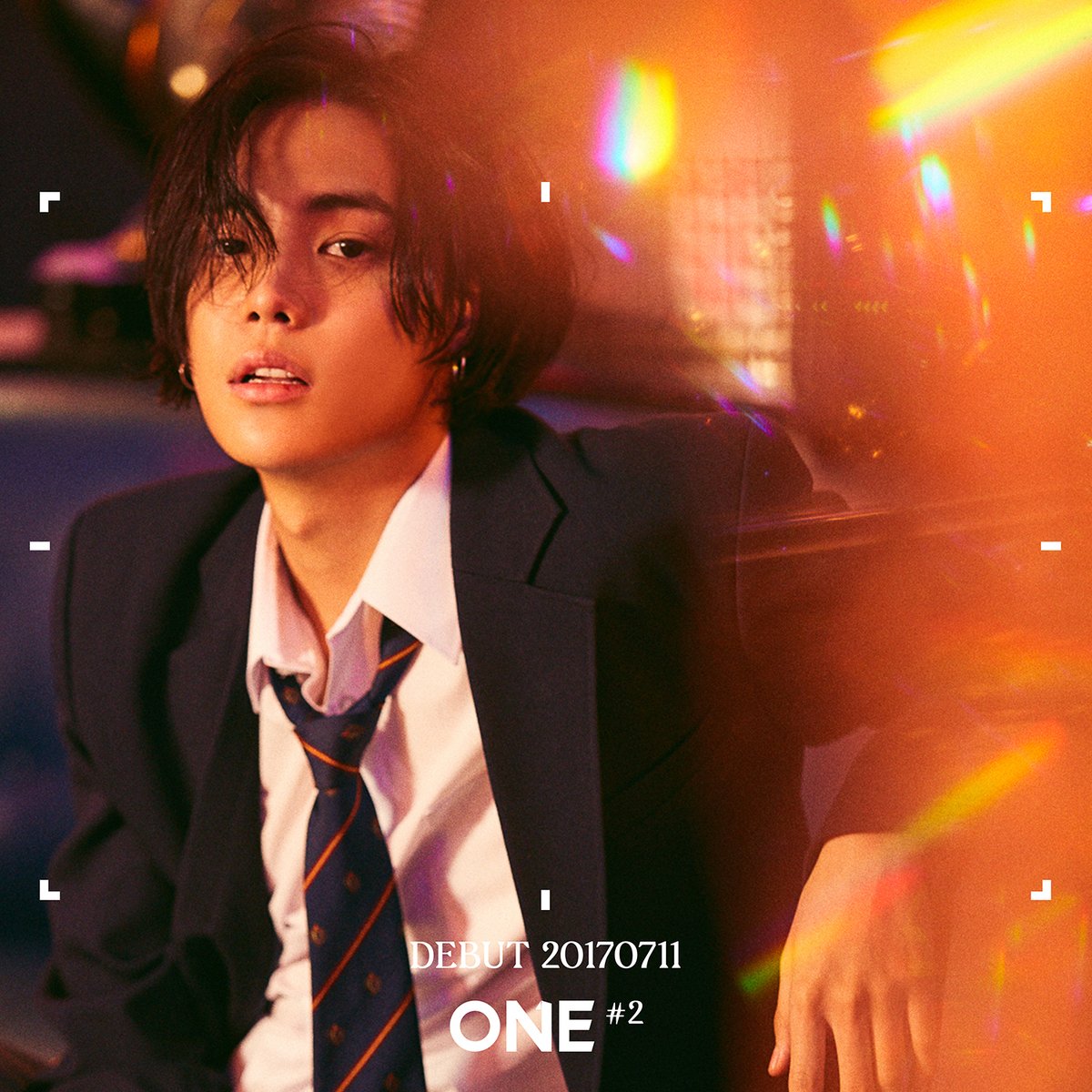 Rapper ONE will be making his solo debut soon!

His agency YG Entertainment revealed a teaser image and announced that his debut date is set for July 11.

YG Entertainment commented on his upcoming debut, saying that his new music will be going against everyone’s expectations.

Back in 2015, ONE promoted in a duo called 1Punch with Samuel Kim, who will also be making a solo debut soon.