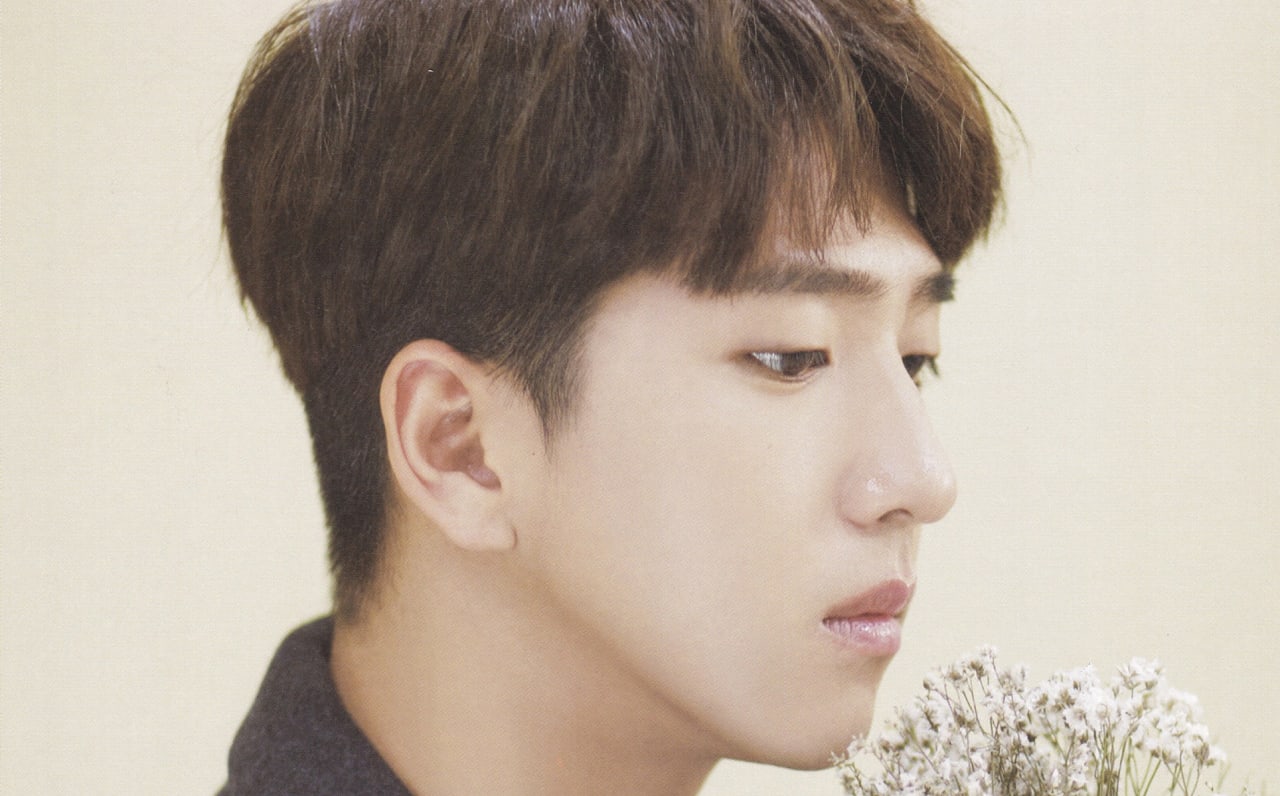 Last week, it was confirmed that UEE and JYJ’s Kim Jaejoong will be playing the lead characters in KBS2’s upcoming time-slip drama called “Manhole” (tentative title).

On June 26, a source from KBS2 stated, “[B1A4’s] Baro is currently looking over the offer for the role of Jo Suk Tae. Jo Suk Tae is a close childhood friend of Bong Pil, which is the role that Kim Jaejoong has been cast for.”

KBS2’s “Manhole” is a comedy drama about a man who accidentally goes back in time by falling into a manhole and attempts to stop a marriage from happening in the present. “Manhole” is set to begin airing after “Queen for 7 Days” comes to an end.

B1A4
Baro
JYJ
Kim Jaejoong
How does this article make you feel?