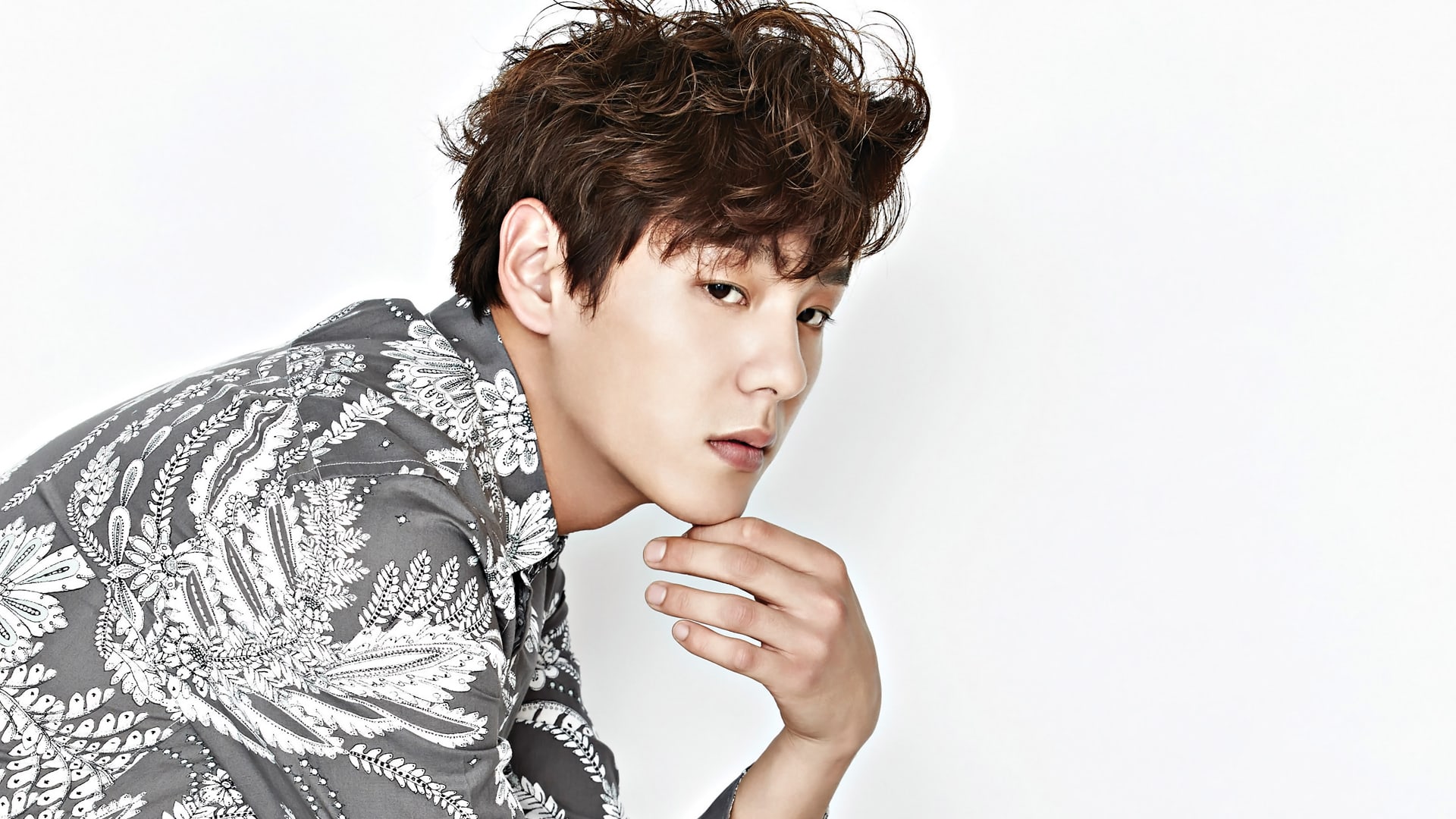 Last week, it was confirmed that actor Kwak Si Yang would be making a special cameo appearance on KBS 2TV’s “Fight My Way” starting with episode 11. On June 26, KBS released two new stills of the actor in his role for the drama. 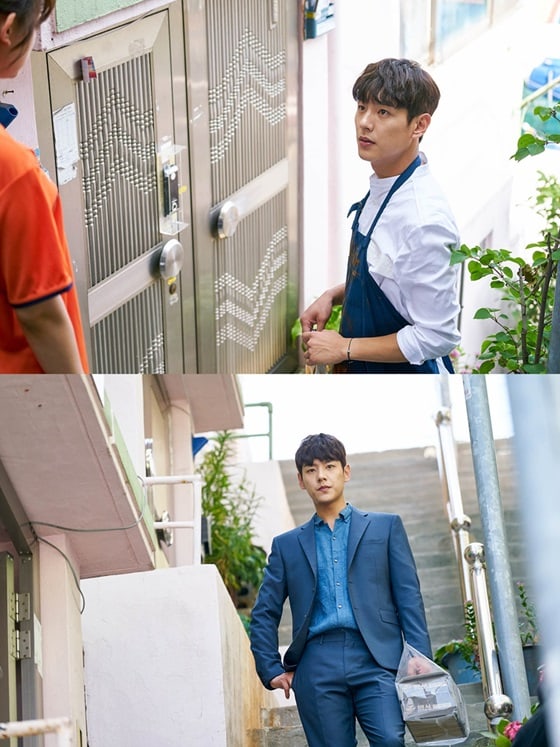 Kwak Si Yang’s character is also receiving interest because Nam Il may unveil Hwang Bok Hee’s true identity, which has been a hot topic of debate amongst viewers lately. A source from KBS stated, “Kwak Si Yang will play his cameo role in ‘Fight My Way’ starting with episode 11, which will air on June 26, until the final episode.”

Meanwhile, Kwak Si Yang recently talked about what it was like trying to keep up with actor Yoo Ah In for the recently wrapped tvN drama “Chicago Typewriter.”

Kwak Si Yang
Fight My Way
How does this article make you feel?