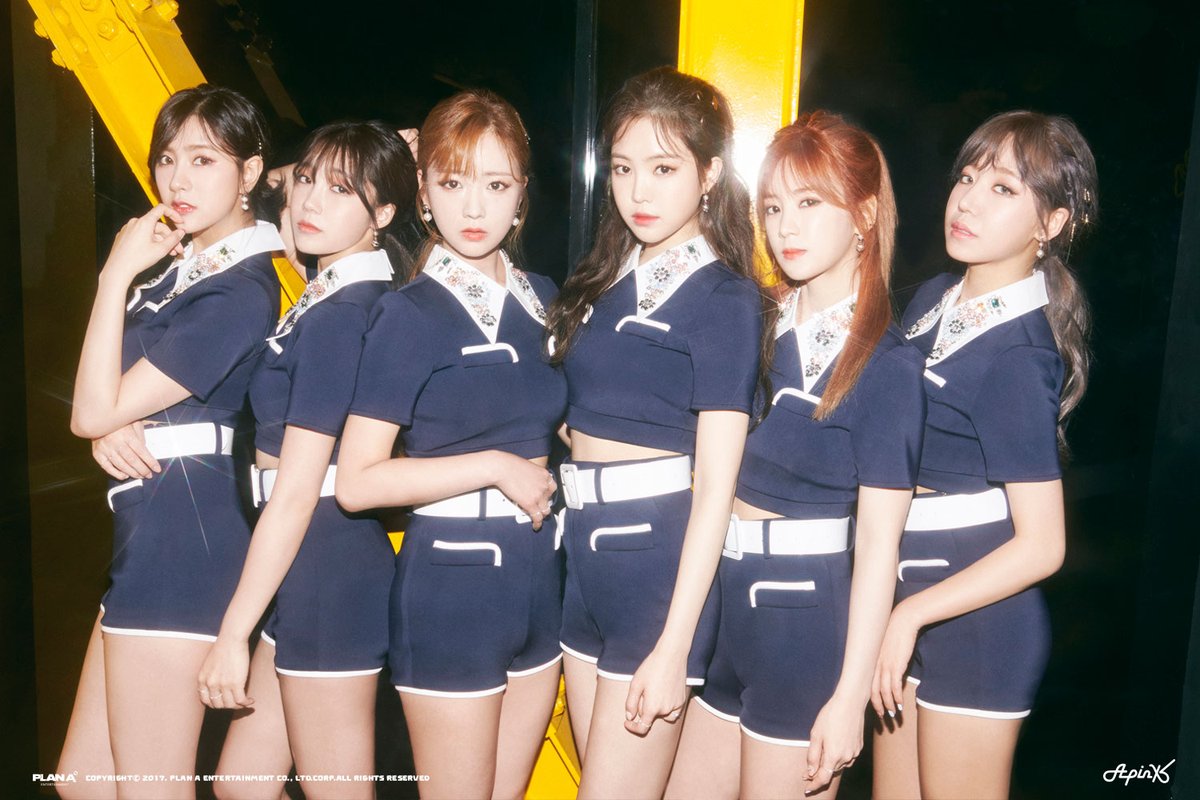 Man Who Made Death Threats Against Apink Threatens To Bomb Showcase

Apink, who is set to release their new album “Pink UP” tonight (June 26) at 6 p.m. KST, has been subjected to yet another threat by the man who made a death threat against the group earlier this month.

According to Plan A Entertainment, “The [man who threatened Apink] called to say that he would plant a bomb at Apink’s showcase venue. We’ve reported this to police, who, upon reviewing a recording of the call, sent a special unit to the venue. The showcase will proceed as planned.”

Ilgan Sports reported that security is tight at the venue, and that nothing was found amiss during a police dog search.

Previously, the same man called police on June 14 threatening to murder the Apink members, prompting Plan A to implement tight security measures for the group.

A day later, on June 15, the man contacted a media outlet explaining why he did what he did, claiming that he never intended to harm Apink.

Police have yet to identify the culprit.