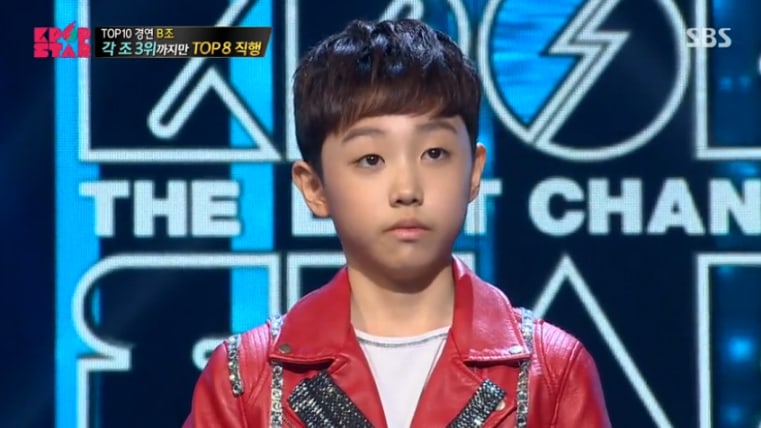 YG Entertainment stated that one of their newest artists, Boyfriend’s Park Hyun Jin, has terminated his exclusive contract with the agency.

Boyfriend is the duo, consisting of young artists Lee Jong Seob and Park Hyun Jin, that won SBS’s “K-Pop Star 6.” The duo signed exclusive contracts with YG Entertainment after the program just over a month ago. Boyfriend impressed all three judges of the program with not only their vocal talent but also with their rap, dance, and performance capabilities. The two began officially training at YG Entertainment two weeks ago. 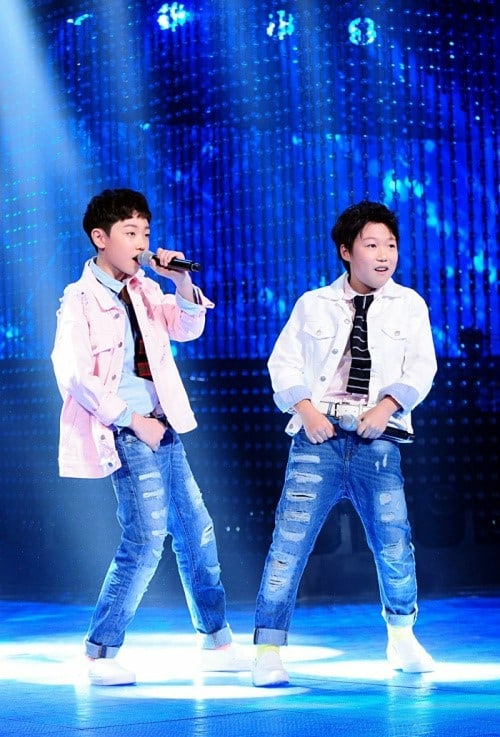 The other half of Boyfriend, Kim Jong Seob, will remain at YG Entertainment and continue his training.