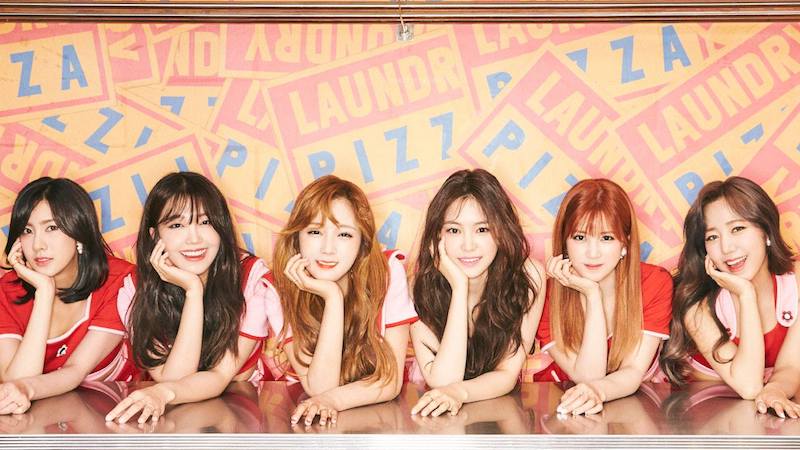 Apink Talks About Promoting At The Same Time As BLACKPINK, MAMAMOO, And Other Girl Groups

On June 26, Apink held the showcase for their sixth mini album “Pink UP.”

As girl groups such as MAMAMOO, BLACKPINK, 9MUSES, and T-ara are currently promoting, and Red Velvet and other groups are making comebacks next month, Apink members were asked about their thoughts on the girl group competition.

Jung Eun Ji first commented regarding BLACKPINK, “It feels like they are distant relatives because we’re the same pink series,” then continued, “I think we need to sing well and show our colors well before paying attention to others.”

She also shared that they aren’t close with many groups but she hopes they will be in the future. Hayoung added, “I hope these promotions won’t be a girl group war but a girl group party.”

Meanwhile, Apink released their mini album “Pink UP” with seven songs including the title track “Five.” They will have their first comeback stage on the June 27 episode of “The Show.”