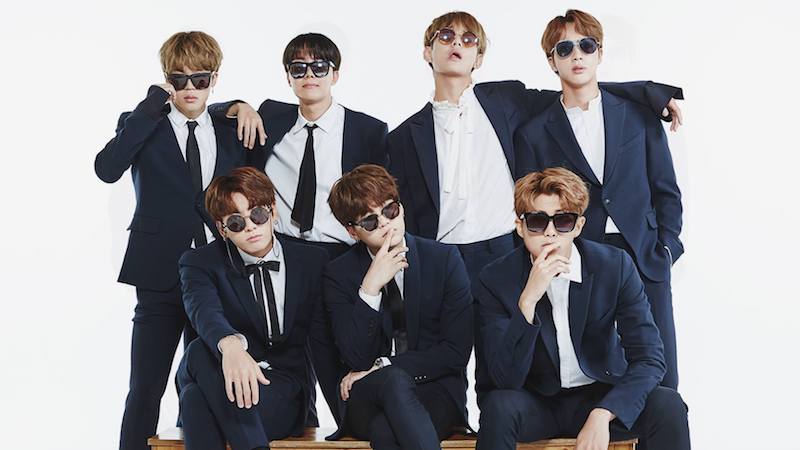 BTS has been recognized for their huge social media presence and power once again, this time by Time magazine!

On June 27 KST, Time posted their annual list of the “The 25 Most Influential People on the Internet.” The magazine said that in order to compile the list, they “sized up contenders by looking at their global impact on social media and their overall ability to drive news.”

BTS makes the list (which is not ranked) alongside names such as Donald Trump, Kim Kardashian, Katy Perry, Rihanna, and J.K. Rowling. The magazine cites BTS’s many weeks at the top of Billboard’s Social 50 chart, huge success on the Billboard 200 album chart, and Top Social Artist award win at the Billboard Music Awards as evidence of their impact.

Meanwhile, BTS is currently making stops on the Japan leg of their world tour, with plans to make a comeback in the second half of this year.

Thanks to chimnmeri for the tip!