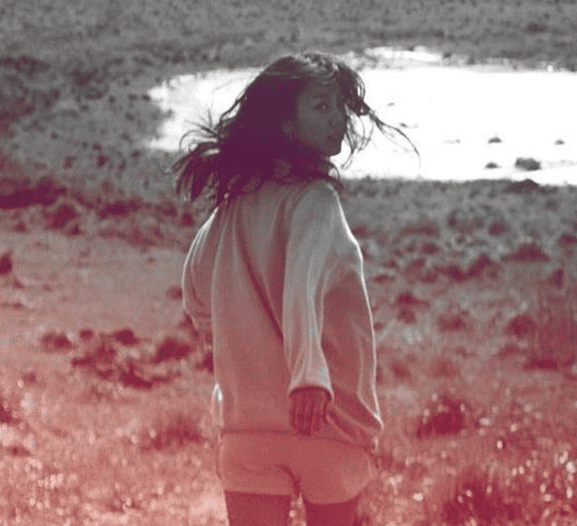 After releasing teaser images for her upcoming track “SEOUL,” Lee Hyori has also released the tracklist for her new album! 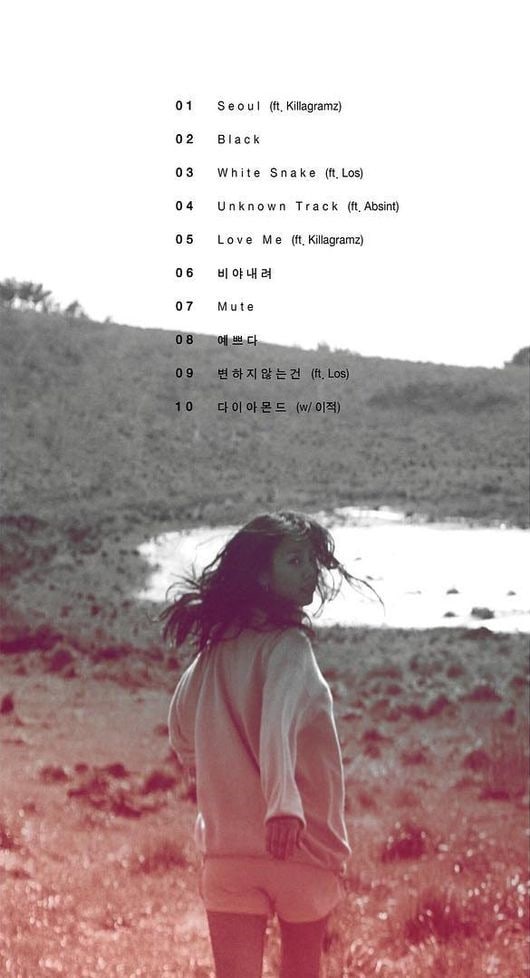 In the two photos, Lee Hyori is standing in the background of city and nature respectively. Wearing comfortable jogging gear, the photos hint at her new song’s vibe. 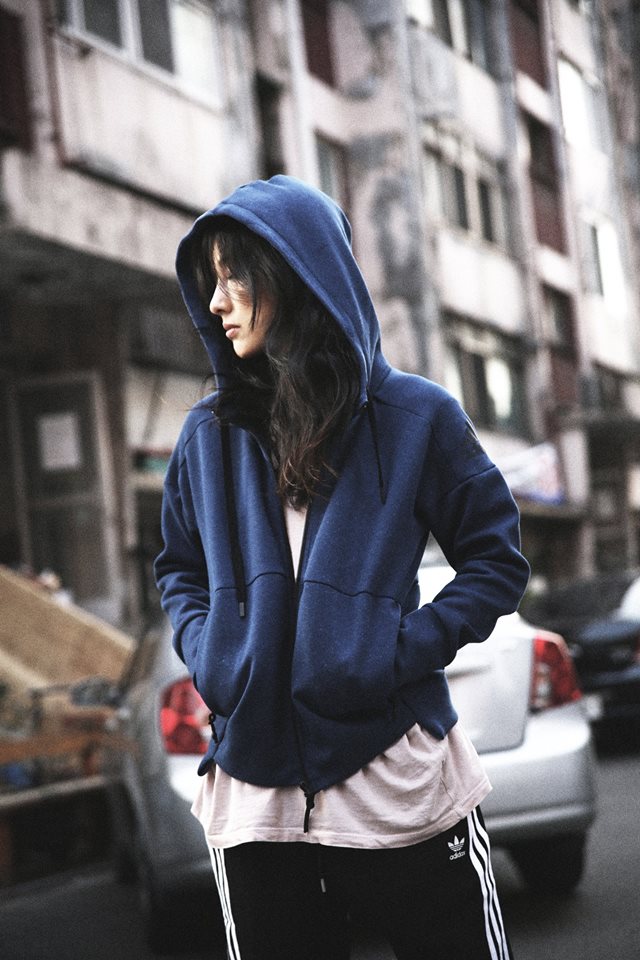 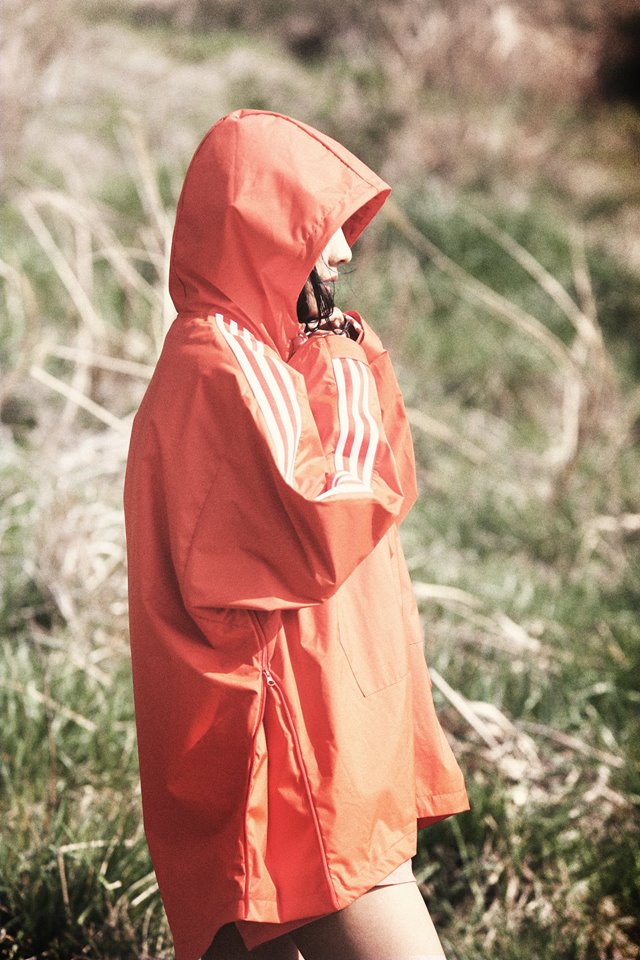 Her track list for her sixth album will be released next. Her track “SEOUL” will be dropped on June 28 at 6 p.m. KST.

Anticipation for the singer’s comeback is growing as the star wrote and composed most of the songs on her new album. Furthermore, she has collaborated with artists like Killagramz, Lee Juck, and choreographer Kim Cheol Jin.