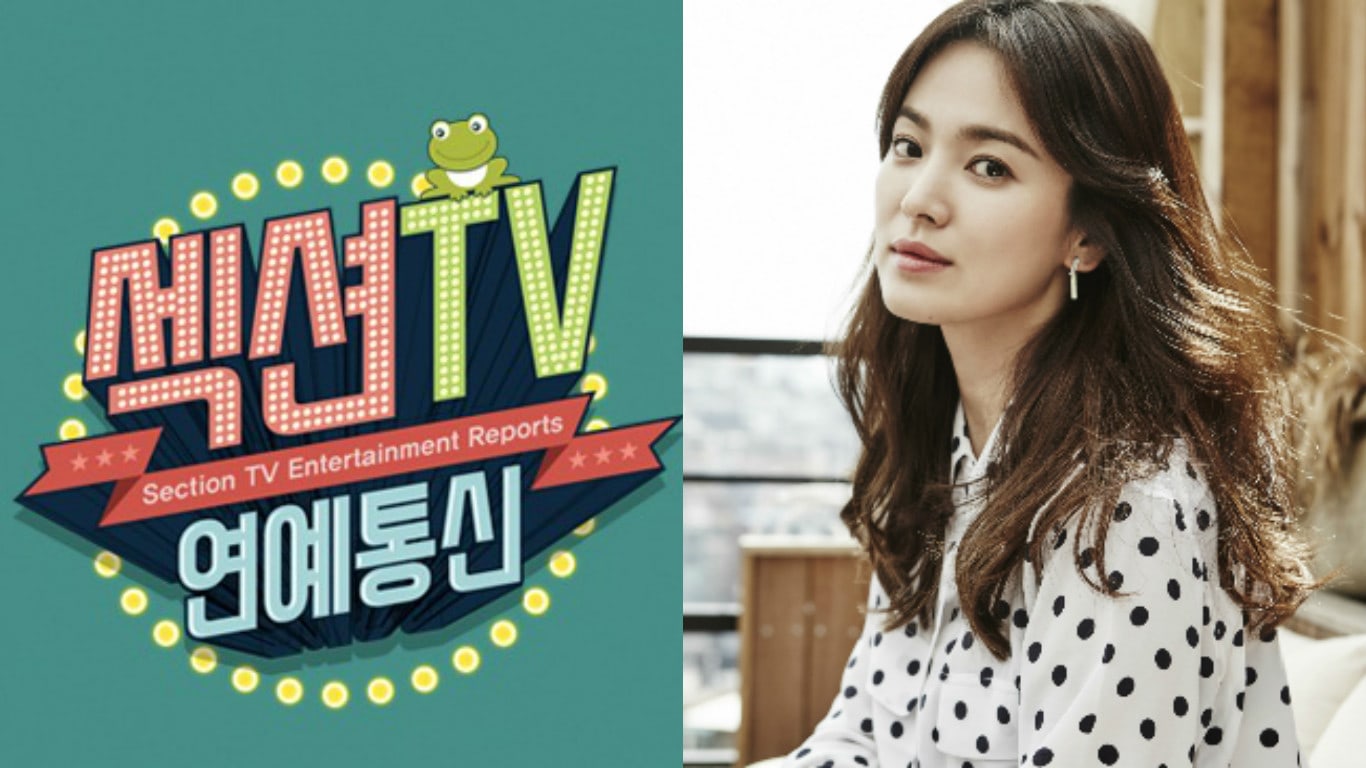 On June 25, “Section TV” aired their coverage of the reports that Song Hye Kyo and Song Joong Ki had traveled to Bali together, and in the process, they exposed a photo from Song Hye Kyo’s private social media account. It was revealed that “Section TV” had not gotten permission to do so and was criticized for invading the actress’s privacy. They were also accused of possibly having taken illegal photos of the hotel Song Hye Kyo had stayed at.

A source from “Section TV” explained to news outlet Newsen, “We did not send any of our reporters to Bali. We contacted the locals to check facts and utilized the photos they sent us. We did not sneak into the place or secretly take photos. We apologize to anyone we made feel uncomfortable. From now on, we will make sure not to cross the line when covering news.”

More about Song Hye Kyo and Song Joong Ki’s trip to Bali is scheduled to air on the next episode of “Section TV,” and a source from the show stated, “We are currently discussing what we will do about the next broadcast.”