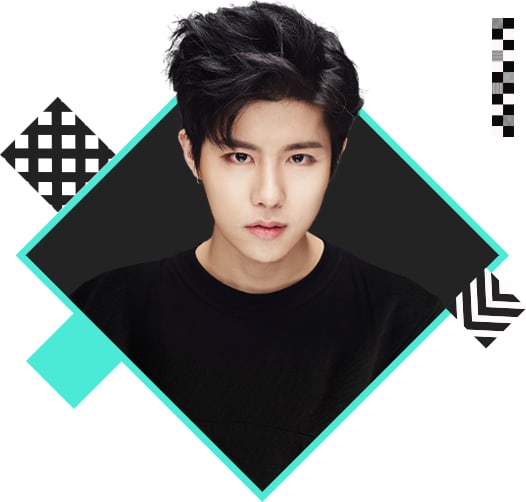 BOYS24’s Yoo Youngdoo has sparked a wave of criticism after selling fan gifts on a site used for selling secondhand items.

The issue came up recently on an online community, when someone claimed that Yoo Youngdoo had sold sneakers and accessories that fans had given him. Given that the username for the account selling the items was quite similar to the English username that Yoo Youngdoo is known to use, it seemed that the claims were true. When fans asked Yoo Youngdoo for the truth, the BOYS24 member personally apologized.

“First, I sincerely apologize to our fans and all affected staff of BOYS24.

“Regarding the current controversy, I’d like to tell the truth and ask for forgiveness. The shoes [I received as a gift] were the same model as ones that I already had, so I sold my pair. I wore the shoes that I received as a gift just a couple of days ago, and I still have them now.

“It’s correct that the earrings [I sold] were a gift from a fan. I wasn’t thinking. I’m sincerely reflecting on my actions, and I regret what I did. If I get the opportunity, I’d like to meet the fan that gave me this gift and personally apologize.

“Though it scares me how fans may now see me in a bad or immature light, I do believe that, because I disappointed everyone with my actions, this is something that I will have to endure. I know that immediate forgiveness is not possible. I just want to say, with no expectations, that I am always thankful to fans, and I’m sincerely sorry for hurting all the fans that have stayed by me and BOYS 24.”

BOYS24
Yoo Youngdoo
How does this article make you feel?