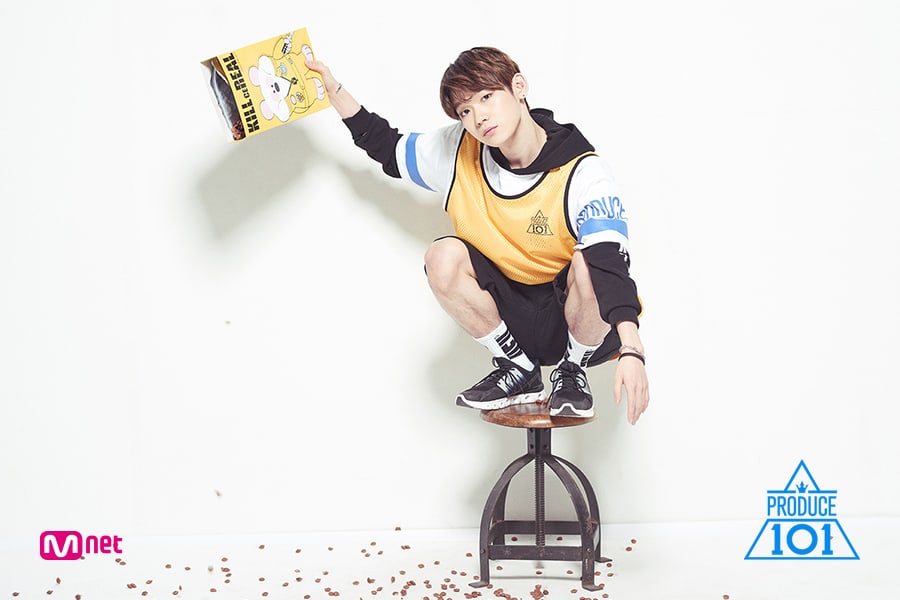 It has been confirmed that the trainee has finished recording an OST for the drama “Lookout.” The track will be released on July 3.

Takada Kenta has been a trainee under Star Road Entertainment for approximately a year and three months. He placed 24th on “Produce 101 Season 2” and was recently picked by Lee Seok Hoon as the most regrettably eliminated trainee.

Congratulations to Takada Kenta on his first gig!

Produce 101 Season 2
Lookout
Kenta
How does this article make you feel?