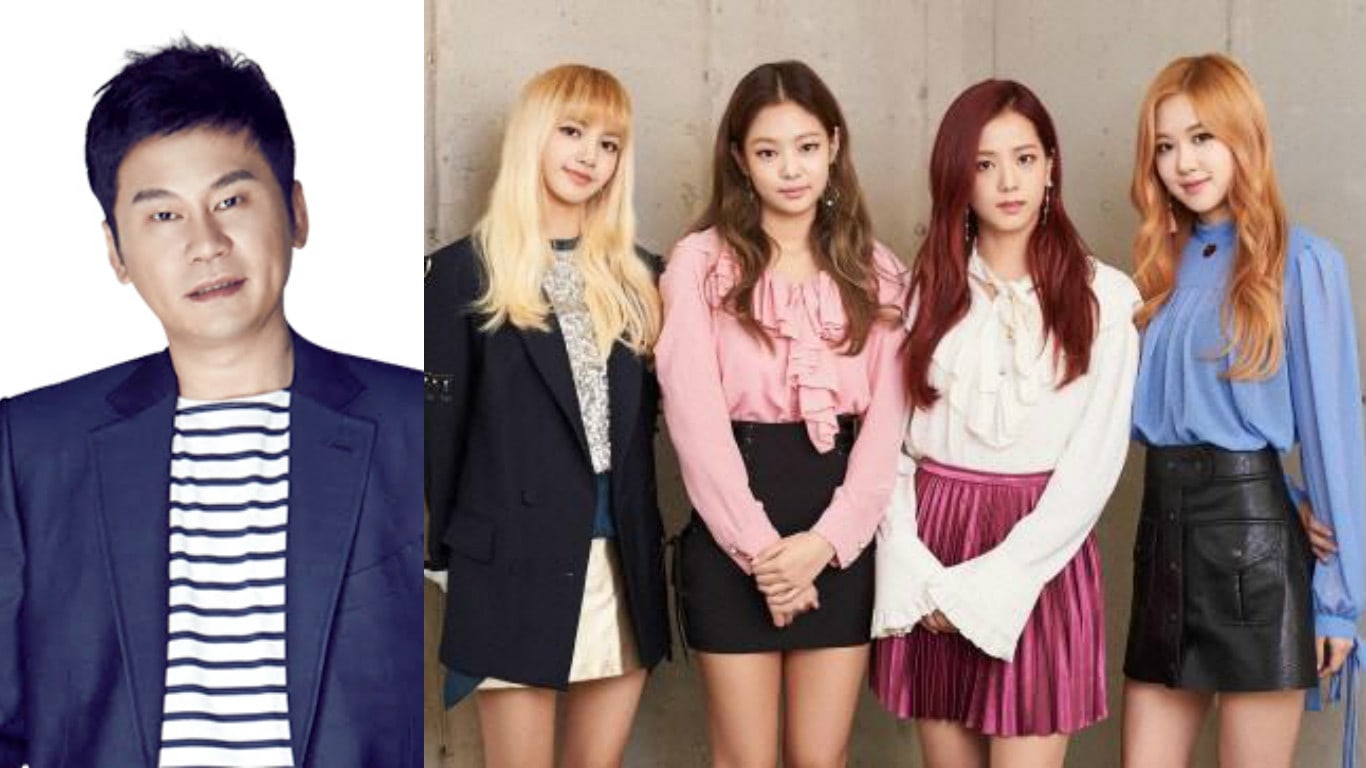 YG Entertainment’s CEO Yang Hyun Suk uploaded a picture on his Instagram account suggesting that he is trying to get BLACKPINK to appear on JTBC’s “Ask Us Anything.”

The underlined comment in the picture says, “Papa YG, please have BLACKPINK go on ‘Ask Us Anything,'” and Yang Hyun Suk responded through his caption, which reads, “Doing my best… The first request I’ve made in 17 years.”

Yang Hyun Suk does not normally do any work related to having his agency’s artists appear on TV shows, but this post implies that he has personally been making efforts to have BLACKPINK appear on “Ask Us Anything.”

Meanwhile, BLACKPINK recently returned with “As If It’s Your Last” and broke several records with their music video on YouTube. They also topped various music charts around the world, including charts in Korea and China’s QQ Music’s new releases chart. They sweeped iTunes music charts and were also featured in Apple Music’s “Best of the Week” playlist.

Do you want to see BLACKPINK on “Ask Us Anything”?