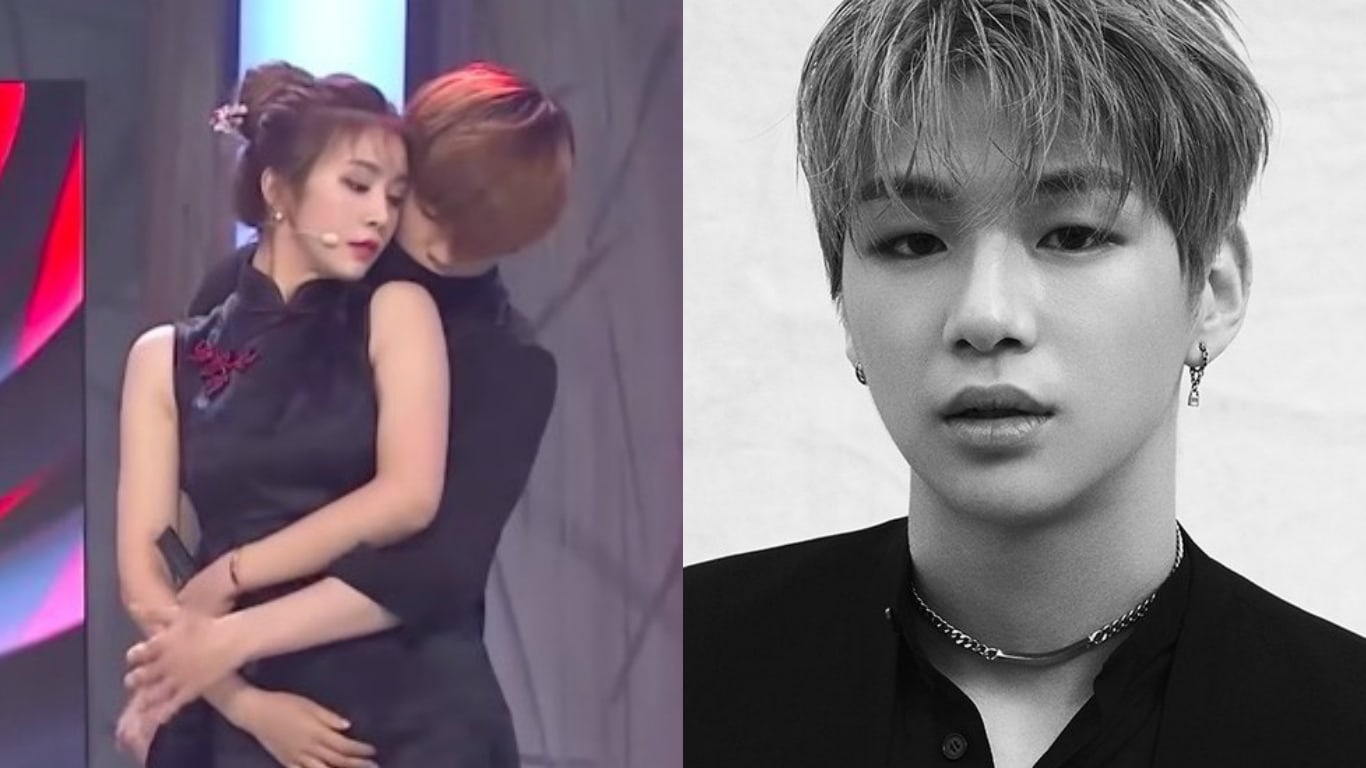 On June 27’s episode of MBC every1’s “Video Star,” FIESTAR’s Cao Lu talked about Kang Daniel of “Produce 101 Season 2” (who will soon debut in the boy group Wanna One), who she danced with in the past.

Kang Daniel was a backup dancer in a performance of the song “Invitation” by Uhm Jung Hwa that Cao Lu performed along with SPICA’s Park Sihyun on the show “Her Secret Weapon” in 2015.

On “Video Star,” the other hosts screamed and got excited when they watched the video of Kang Daniel hugging Cao Lu from behind and holding her around the waist while they were dancing on the show, which made Cao Lu blush and laugh. 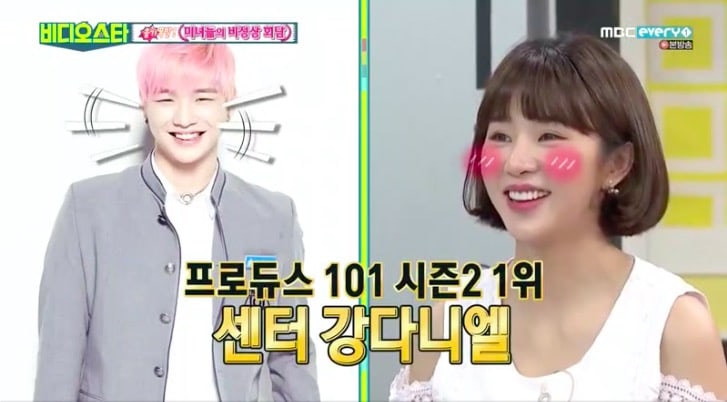 They encouraged her to send a video message to Kang Daniel to support him as he gets ready to make his debut with the “Produce 101 Season 2” finalist group Wanna One.

“He works really hard,” said Cao Lu. “I was watching TV and then suddenly saw him! I looked him up on the internet, and he was in the top 10 of the realtime searches then!”

“I thought, ‘Wow, he’s doing this well now?!’ It made me smile like I was his mother,” she said. “I’m so proud!” She then sent a short video message to Kang Daniel, in which she told him she’s watching as he works hard. “You’ve achieved this because of your hard work!” she said to him. “Good luck!” 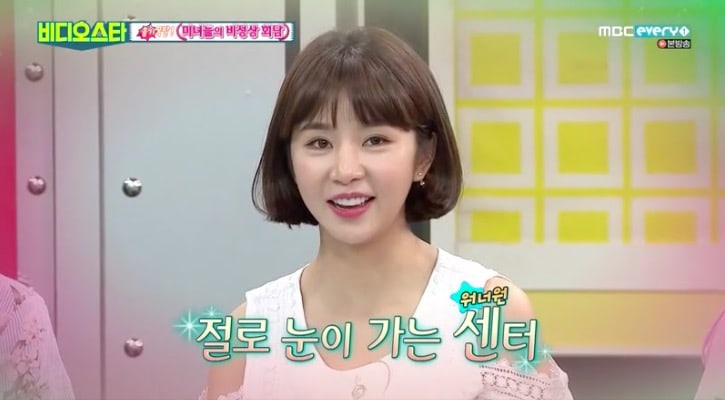 Watch a clip of their performance below, as well as a Cao Lu-focus video that shows more of Kang Daniel!

Wanna One
Cao Lu
FIESTAR
Produce 101 Season 2
Kang Daniel
How does this article make you feel?