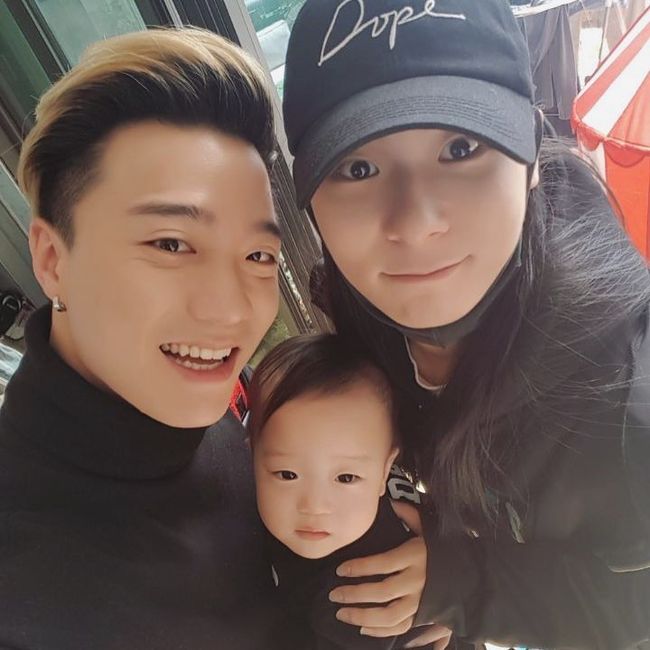 Outsider and former “Produce 101 Season 2” contestant Jang Moon Bok will be making a special appearance on “The Return of Superman”!

On June 28, a representative from their agency ONO Entertainment stated, “Outsider recently finished filming for an upcoming episode with his daughter Shin Lee Ro Eun. The family is not joining the fixed cast.”

It has been further revealed that his labelmate Jang Moon Bok will also be making an appearance in the episode, which is scheduled to air mid-July.

Meanwhile, you can watch the latest episode of “The Return of Superman” below!

The Return of Superman
Outsider
Produce 101 Season 2
Jang Moon Bok
How does this article make you feel?