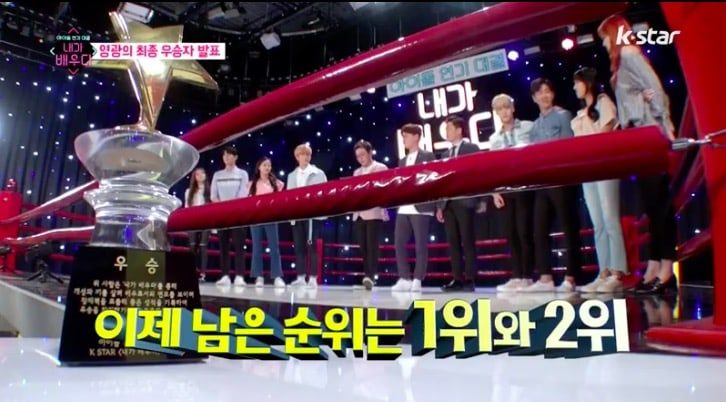 In the finale of idol acting competition show “I’m an Actor,” AOA’s Chanmi was chosen as the winner! 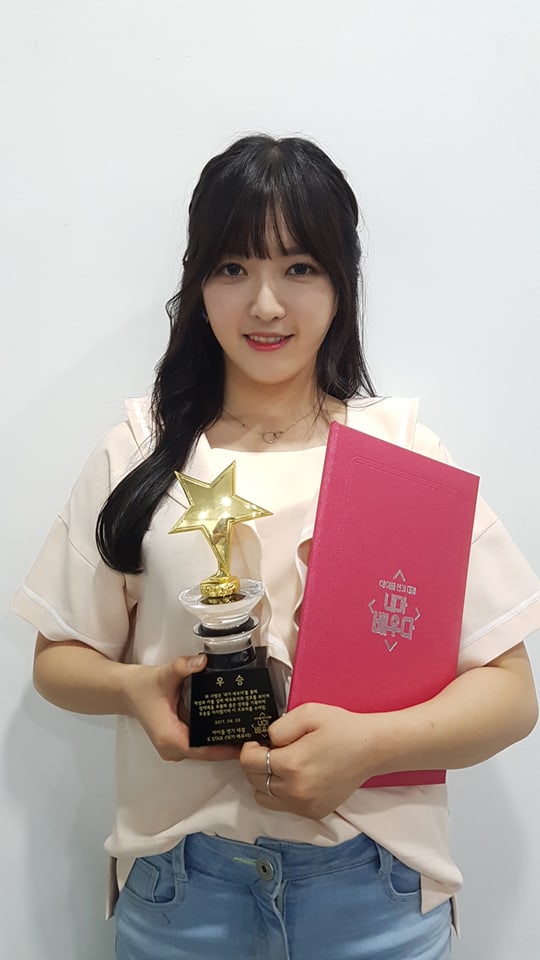 On June 27, the final winner was announced based on the results of all the big matches throughout the course of the program.

For this last episode, Chanmi took on the role of Oh Ri Jin from “Kill Me, Heal Me” and impressed with her detailed emotions as she shed tears for the scene. The acting coach Ahn Hyuk Mo complimented her, commenting, “Chanmi’s emotional outbursts and line delivery skills are excellent.”

Chanmi won two of six big matches throughout the show with her acting of Ji Eun Tak from “Goblin” and Sung Deok Sun from “Reply 1988,” leading to her final victory. She will be acting in upcoming film “Lookism” as a result of her win.

AOA
Chanmi
I'm an Actor
How does this article make you feel?