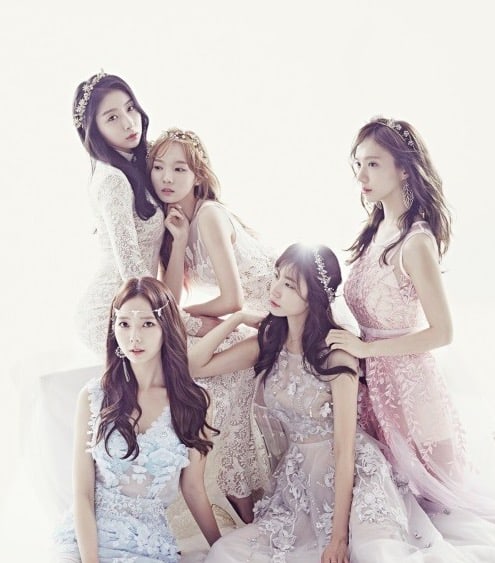 The talented girl group STELLAR spoke about their struggles in a recent interview.

After their debut in 2011, they let their names be known with their sexy and suggestive concept in “Marionette.” Although they continued releasing great music afterwards, they still haven’t quite made that leap into popularity.

They said, “People think that we earn a lot after ‘Marionette.’ They say we bought cars. In fact, we can’t even buy green tea.” They added, “We have been struggling for the past seven years. [We don’t even hope to be rich] but we wish we could stop struggling.”

They also shared honestly, “We’re not even hoping for first place anymore. We maintained ourselves as a group and came this far. There are times when we don’t even realize it’s been seven years already. Our contracts are already almost up, and we need to look at the future. It would have been nice if we’d won first place, but we’ve thrown away as much of our greed as possible and we’re focusing on the fact that we’re working.”

The group revealed their reason why they could keep going for seven years. Gayoung said, “It’s really because of our fans. There are a lot of singers who give presents back to their fans now, and we’ve never even been able to do that. Even still, they cheer us on and help us. We see that, and we feel like we need to work harder.”

Meanwhile, STELLAR recently made a beautiful comeback with their new song, “Archangels of the Sephiroth.”