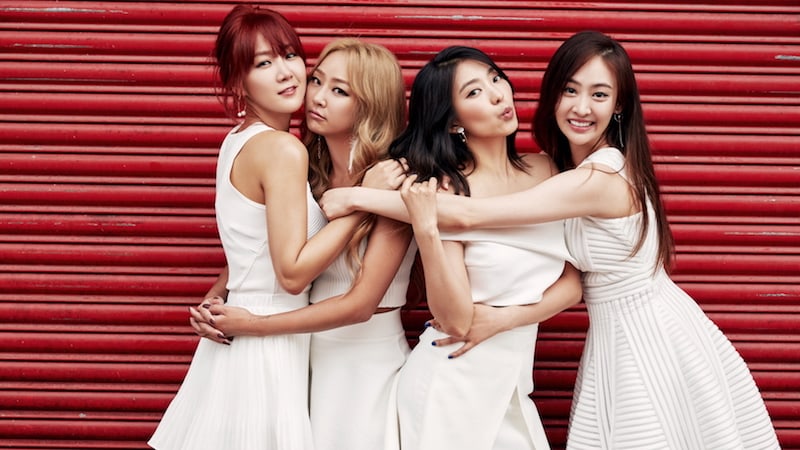 Dasom Opens Up About The Reason For SISTAR’s Disbandment

During a press conference for her drama “Sister Is Alive” on June 28, Dasom said, “As for SISTAR’s disbandment, the members all shared our opinions since the beginning of this year. So there was lots of time for us to organize our thoughts.”

“With that said, seven years is a long time and it would be a lie to say that it wasn’t hard,” she added. “I had no time to be sad about SISTAR’s disbandment and had to focus on acting. However, this project was very important to me and a huge opportunity for me, so I tried so that my focus didn’t stray.”

She explained, “We disbanded so that we could each focus on our own paths. Nothing bad happened, and it was just a choice we made for our individual paths.”

Dasom was then asked about the recent news of her former groupmate Bora dating BIGSTAR’s Feeldog. She said simply, “I knew that the two of them are close. That’s all I’m going to say.”

Dasom
SISTAR
How does this article make you feel?