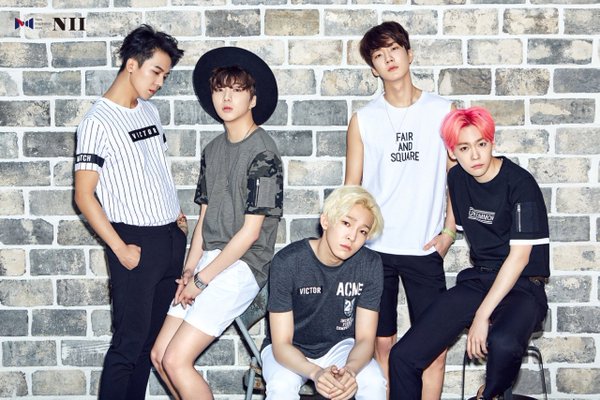 Nam Tae Hyun recently sat down for an interview in his home, which he also uses as a music studio, during which he talked about his life and career since he left WINNER in 2016.

During the candid interview, Nam Tae Hyun admitted that he felt scared after leaving the group and YG Entertainment, because he was on his own and wasn’t sure what to do next. “I had a crisis of identity, and so many things were changing around me, so I had a bit of a hard time,” he said. “But I turned those hard times into songs.” 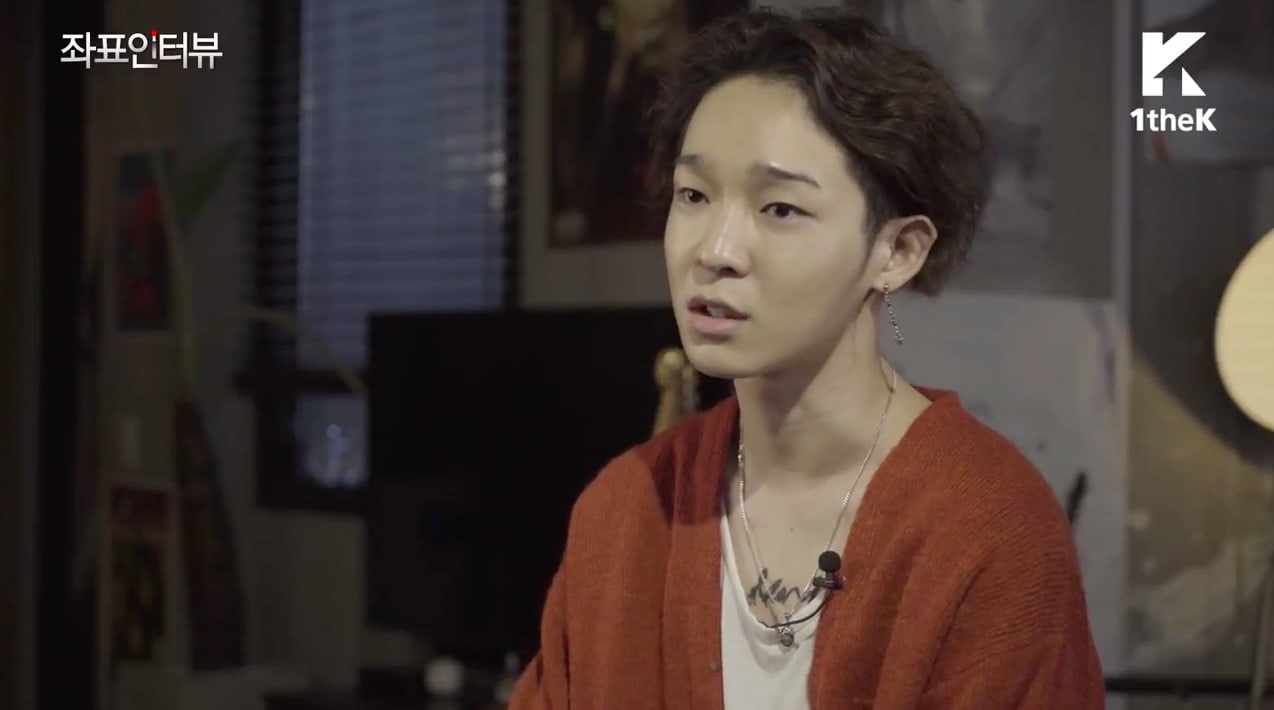 When asked how he came to form his new band South Club, Nam Tae Hyun explained that he first realized he wanted to create a band when he played some self-composed songs with fellow musicians at church after a service. “It was the first time in a long time that I’d felt so happy,” he said.

In regards to Nam Tae Hyun’s recent reunion with YG founder Yang Hyun Suk, he explained, “I saw an article about how his father had passed away. At first, I hesitated a lot. I worried over if it would be okay if I sent him a message, and then I sent it to him.”

“He replied to say that he was very grateful,” said Nam Tae Hyun. “So I quietly went to go see him on my own. I saw the WINNER members too for the first time in a while. It was like back when I used to be in WINNER, the five of us said hello to each other and had a meal together. We spent some time together like that.”

Nam Tae Hyun also explained that Yang Hyun Suk had encouraged the WINNER members and him to talk and spend time together. “I was really moved and grateful,” he said, and described WINNER as being like a family to him. “It was just like when I was in WINNER,” he added with a smile.

In the interview, Nam Tae Hyun also expressed his thanks and respect for Yang Hyun Suk, who he said has always supported him.

Nam Tae Hyun and his rock band South Club recently released their new album “90,” which features the double title tracks “I Got the Blues” and “LIAR.”