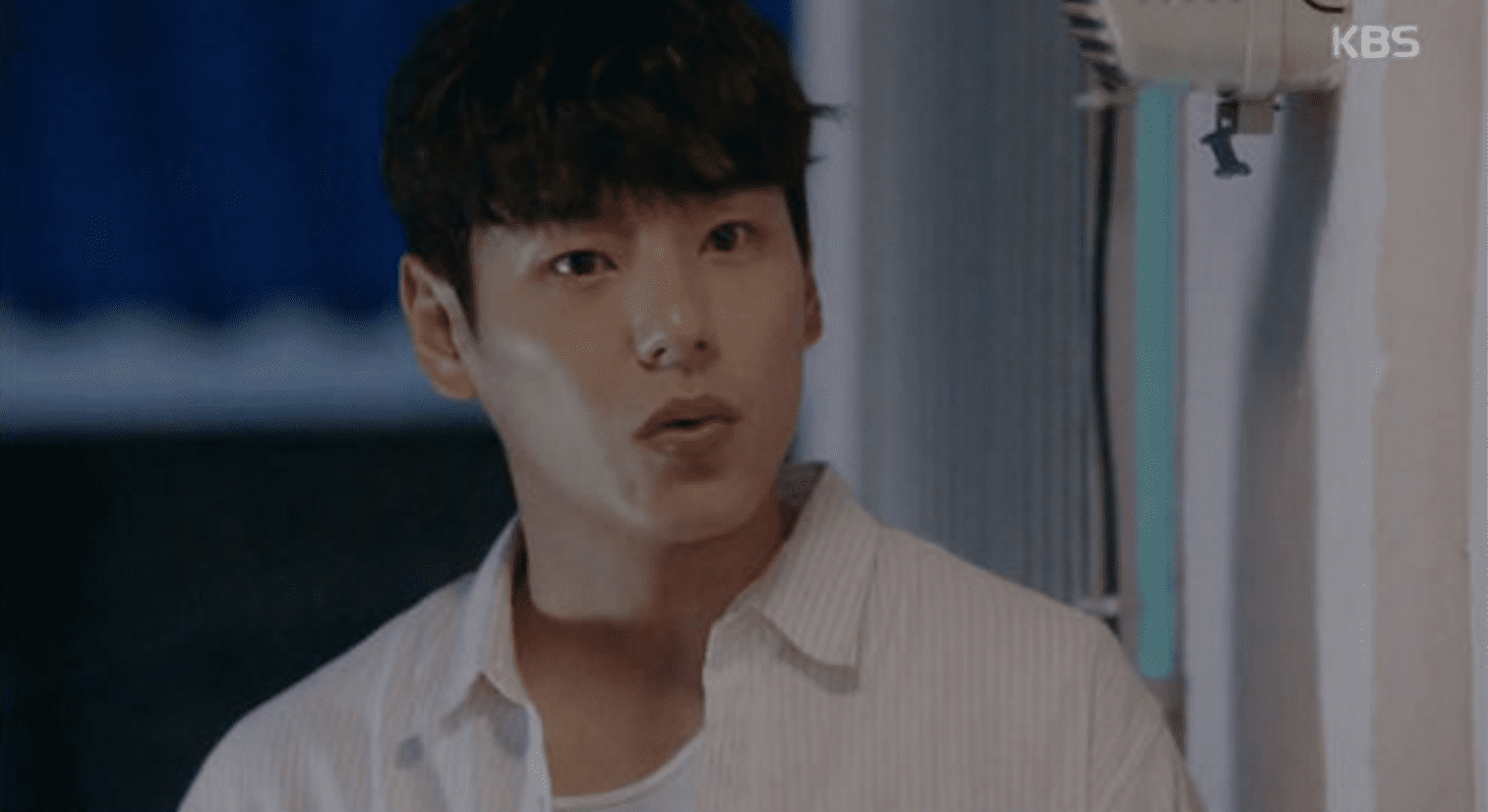 What could Kwak Si Yang’s character be playing at on “Fight My Way?”

On the June 27 episode of the KBS drama, Dong Man (Park Seo Joon) and Ae Ra (Kim Ji Won) met Nam Il (Kwak Si Yang) and Bok Hee (Jin Hee Kyung) on their way out of the “Nam Il Villa Ajit.” Since the entrance to this place was in a wardrobe, Nam Il asked them, “What were the two of you doing in there?” However, Bok Hee revealed that she knew all about their secret place. 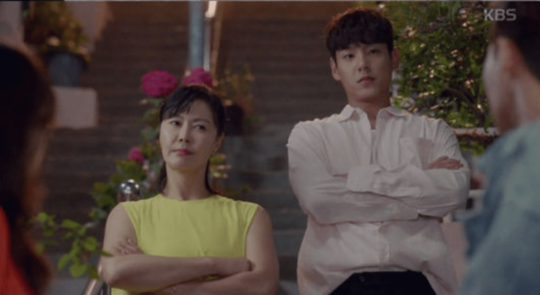 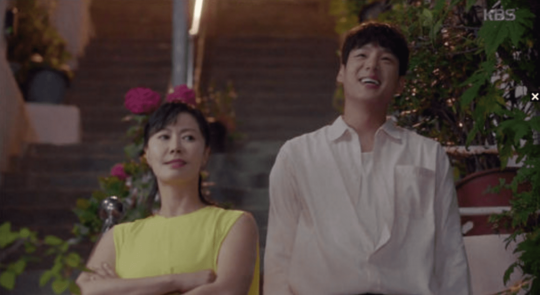 Bok Hee told them they could do whatever they wanted in the “ajit” as long as they played “like children, not adults,” but Ae Ra retorted, “We kissed up there.”

However, when Dong Man and Ae Ra were gone, Nam Il commented to Bok Hee, “Wow, the resemblance is strong. I wondered why you’d settled here but now it’s clear.”

Along with his sudden appearance in the show and his mysterious comments, many viewers are wondering what Kwak Si Yang’s character is really up to and how it will affect the characters at the Nam Il Villa.

Kwak Si Yang
Fight My Way
How does this article make you feel?