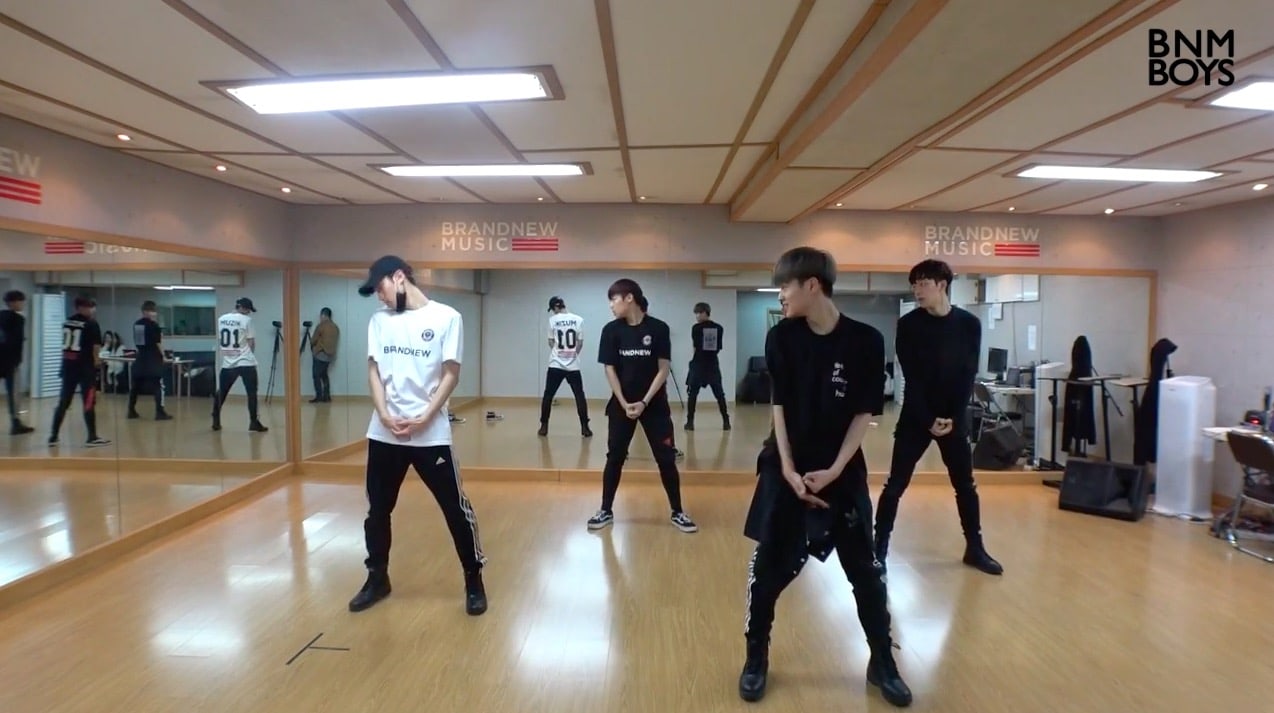 Brand New Music has shared a look at how the agency’s trainees geared up for their critical first evaluation on “Produce 101 Season 2”!

In the show’s first episode, each trainee was required to put on a performance with the other contestants from their agency, in order for their level of skill to be evaluated.

On June 28, the agency gifted fans with a dance practice video for “Hollywood” that shows the four trainees going just as hard in practice as they did in their performance! Check it out below.

Brand New Music’s contestants had great success on “Produce 101 Season 2,” with Lee Dae Hwi and Park Woo Jin both grabbing spots in the top 11 that will be making their debut as Wanna One soon.

Im Young Min and Kim Dong Hyun were also both popular trainees, with Im Young Min coming in the No. 15 spot in the finale, and Kim Dong Hyun only being eliminated when the top 35 were announced. Prior to the finale, Brand New Music’s founder Rhymer said he planned to debut the agency’s four trainees “very soon,” with their debut date depending on the contestants’ success on the show.

Brand New Music
Produce 101 Season 2
How does this article make you feel?