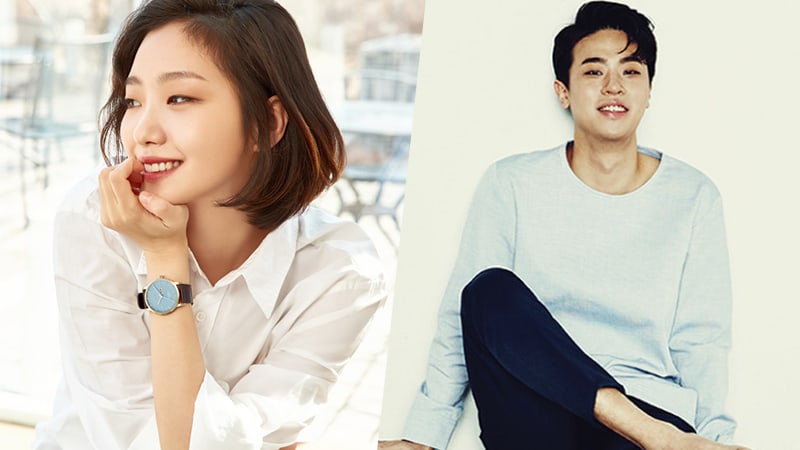 On June 29, Kim Go Eun’s agency announced that the actress has received the casting offer and is positively looking it over.

“Byeonsan” tells the story of a rapper (played by Park Jung Min) getting ready for a hip hop audition program until he, one day, hears the sudden news of his father’s illness and decides to return to his hometown. Kim Go Eun is currently considering the role of Park Jung Min’s first love.

The film will be directed by Lee Joon Ik, whose previous works include “Sado,” Dongju: The Portrait of a Poet,” and “Anarchist from Colony.” Production is scheduled to begin in the latter half of the year.

Would you like to see Kim Go Eun in this movie?

Park Jung Min
Kim Go Eun
How does this article make you feel?