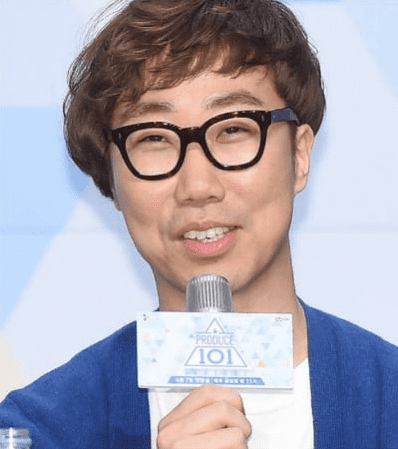 PD Ahn Joon Young, who produced Mnet’s popular hit survival show “Produce 101 Season 2,” recently sat down for an interview, where he talked about a variety of topics.

Despite stating that he wouldn’t do “devil’s editing” during the show’s press conference, many viewers have complained saying that the PD incorporated it in every episode. Some even started to call him “Cancer Joon Young” (the Korean word for “cancer” sounds very similar to the PD’s last name). During his recent interview, the PD stated, “The nickname ‘Cancer Joon Young’…I guess to those people my existence is similar to that of cancer cells. There was no distorted editing and the term ‘devil’s editing’ in itself is wrong.” 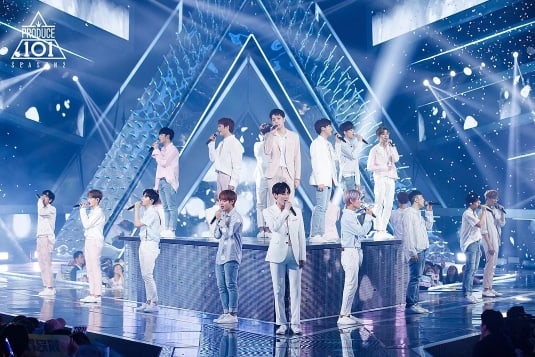 He continued to explain, saying, “When I took on ‘Produce 101 Season 2,’ the CEOs of each agency told me not to do it. They said that regardless of whether the show did well or not, I would get cursed out. At that time, I thought ‘If it does well, I won’t get hate for it.’ I think it happened because there are a lot of people who love the 101 trainees, right? There’s nothing that I want to apologize for. 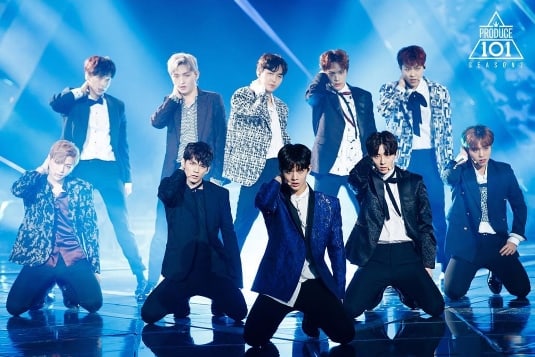 The PD also mentioned how the trainees had to deal with malicious comments. “Whenever the trainees couldn’t really focus and I asked them why, they would say, ‘I couldn’t sleep because I was reading malicious comments last night.’ I told them not to look at them, even if it was still a form of interest. Each of the agencies also asked us to create an environment where the trainees could focus. Some agencies even took away their phones. From the production team’s perspective it was sad to see. They’re very bright kids but all of a sudden they started to become more timid. But those trainees would read the comments about me and worry for me, saying that they became comforted by looking at me.” 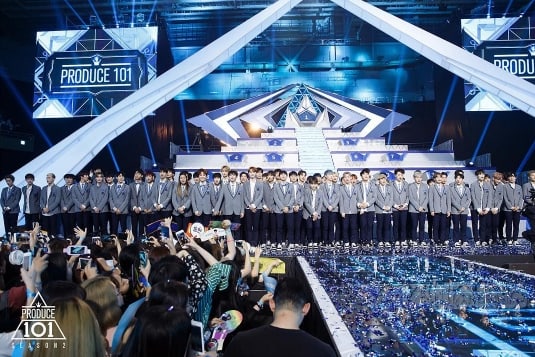 Meanwhile, 11 trainees from “Produce 101 Season 2” will be debuting as Wanna One.

Produce 101 Season 2
Ahn Joon Young
How does this article make you feel?