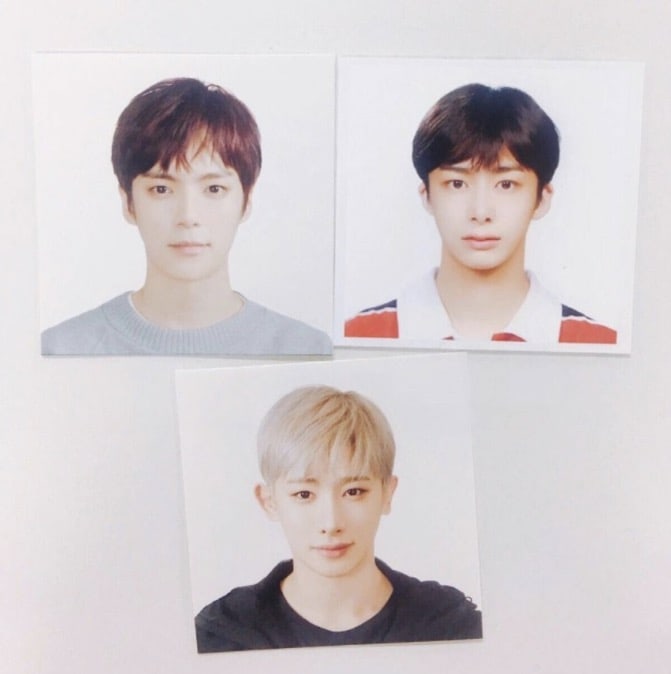 Ahead of their world tour, MONSTA X has revealed their passport photos!

On June 29, MONSTA X’s agency Starship Entertainment released the photos, stating, “The members look neat in these photos. Passport photos can be unflattering, but all of the members look stunning.” Contrasting with their fierce image on stage, the members of MONSTA X look like boys their age. 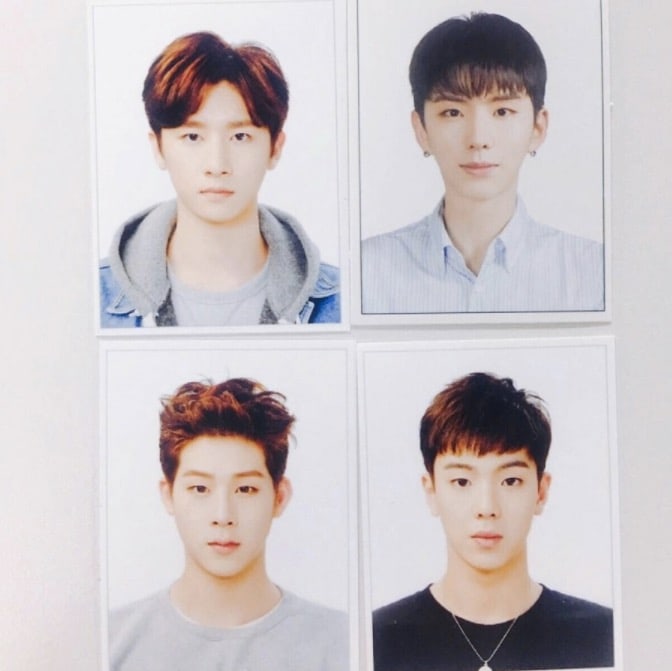 Meanwhile, MONSTA X will embark on their first world tour soon. After having their first concert on June 18 in Seoul, they will continue with the tour in July, making their way to Hong Kong, Chicago, New York, Atlanta, Dallas, San Francisco, LA, Bangkok, Paris, Berlin, Moscow, Indonesia, and Taiwan.