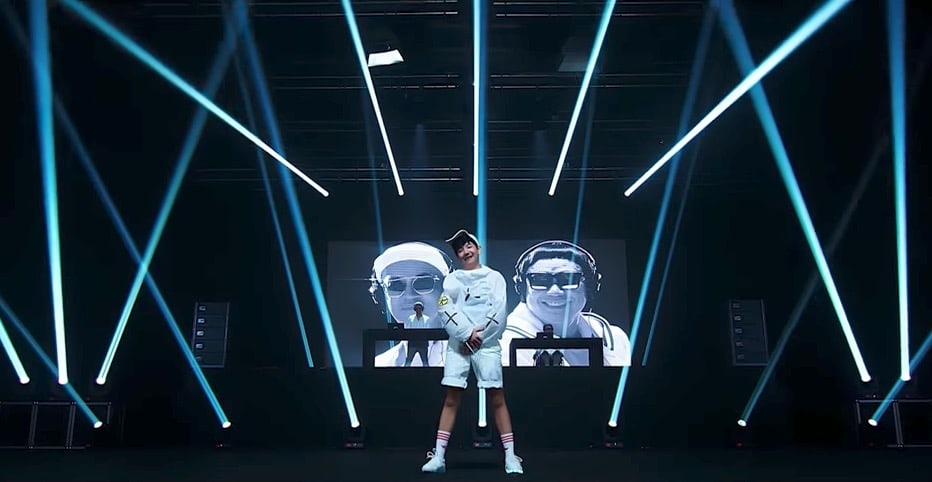 Veteran duo Clon is back with their 20th anniversary album “We Are” and title track “Everybody”!

This is Clon’s first music release in 12 years. Their new album contains a total of six songs including BAMDEELALILA, their pre-release song that features Ailee, and remixes of their old songs.

Meanwhile, Clon is set to appear in several music variety shows like KBS 2TV’s “Immortal Songs: Singing the Legend,” SBS’s “Fantastic Duo 2,” Mnet’s “I Can See Your Voice 4,” and more.

Clon
Lee Woo Jin
How does this article make you feel?